Kevin Harvick, who won the pole for the spring NASCAR Cup race at Talladega (Ala.) Superspeedway, was fastest in Saturday’s lone practice session. 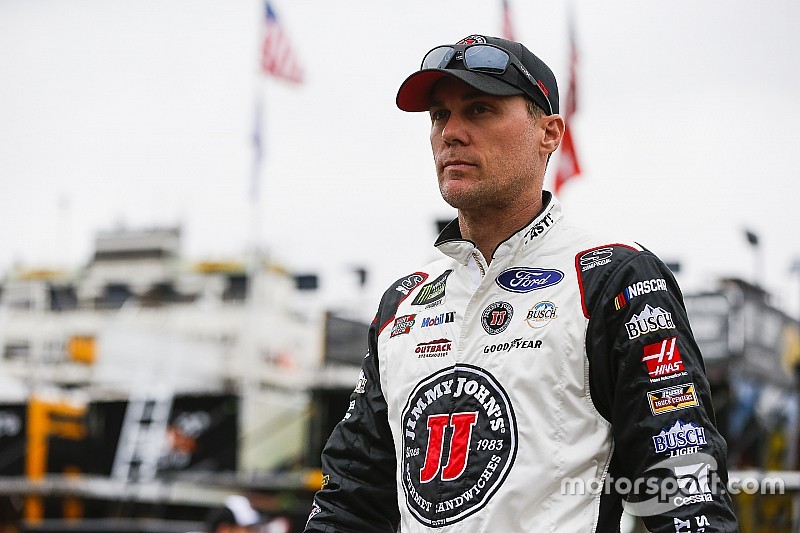 While drafting midway through the session, Harvick posted an average lap speed of 204.227 mph to lead the all drivers.

About 20 minutes into the session, a caution was displayed for a piece of debris on the track. NASCAR officials asked that it be collected and taken back to the Cup series hauler for inspection. It appeared to come off the No. 17 Ford of Stenhouse.

About 30 minutes into the session, the No. 00 of Joey Gase came to a stop on the track in the bottom of Turns 3 and 4. He appeared to have a left-rear flat. Practice resumed soon afterwards.

Darrell Wallace Jr. had to sit out the final 30 minutes of Saturday’s practice for failing pre-race inspection last weekend at Dover three times.