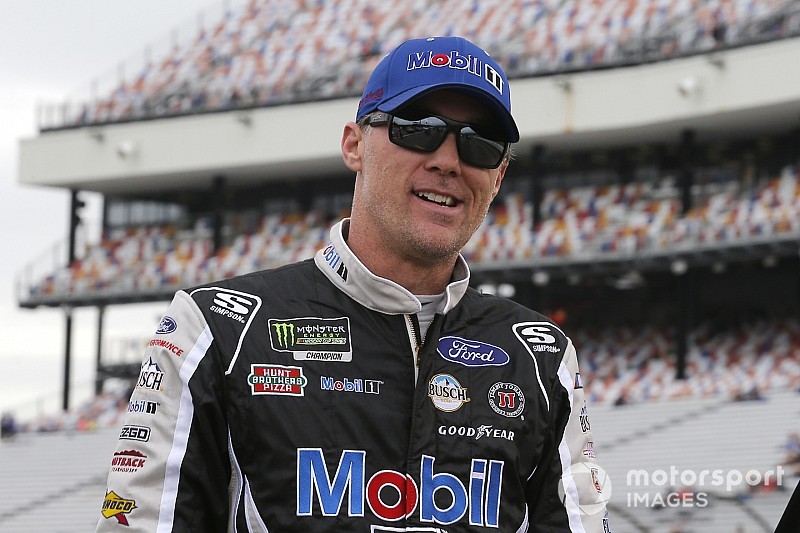 Harvick, who owns two career wins at Michigan including last August, topped the final speed chart with an average lap speed of 188.763 mph.

Suarez also had the fastest average lap speed (187.273 mph) among those drivers who ran at least 10 consecutive laps. Almirola and Jones were second and third-fastest, in that category.

“I have a question of what happens with the bottom lane based on what we did last year in the Xfinity race. Those are my concerns. How (the race) turns out? I would be guessing because there have been a few places we have gone that turned out different than I thought it was going to be.”

Daniel Suarez: "I feel confident" about returning to SHR in 2020