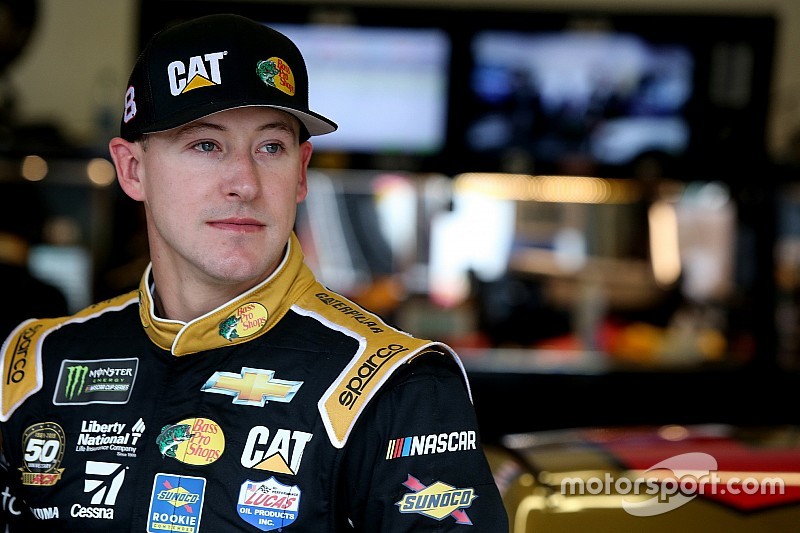 Late in the session, Hemric jumped to the top of the leaderboard with an average lap speed of 180.234 mph. Michael McDowell was second (179.539 mph) and Matt Tifft was third (178.998 mph), a mark he also sent near the session’s conclusion.

Kyle Larson was fourth and Ty Dillon ended up fifth.

The Open race consists of three segments of 20, 20 and 10 laps. The winner of each segment will transfer into Saturday night’s All-Star Race.

The driver not already qualified who is highest in the fan vote will also move into the All-Star Race field.