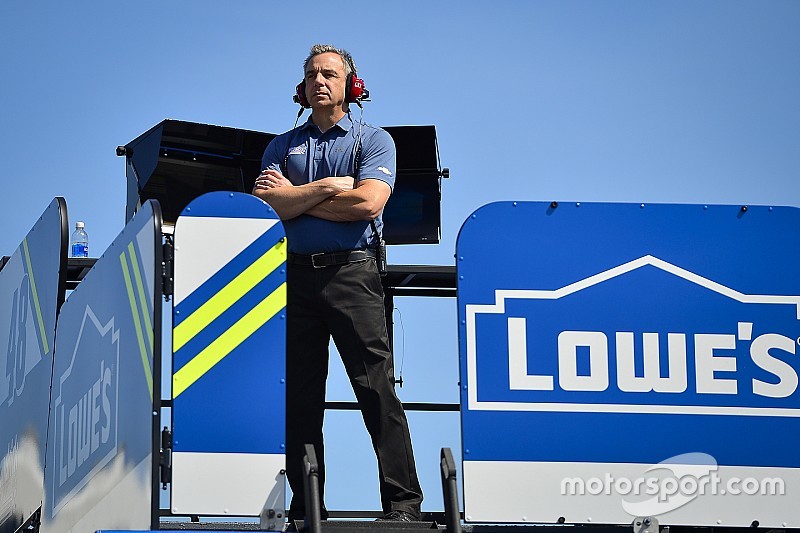 After 12 seasons, Doug Duchardt will leave Hendrick Motorsports at the end of this month.

Duchardt, 53, joined the company in 2005 and has served as the executive vice president and general manager since 2013.

“Being a member of this family of talented people for more than 12 years has been an unparalleled privilege,” Duchardt said. “It was a difficult decision to make, but I feel this is the right time in my life to pursue other goals.

“I’m incredibly thankful to Rick (Hendrick) and all of my teammates for a truly rewarding experience and for the countless relationships that will continue on.”

Duchardt originally worked as the vice president of development. He managed the operations race car design, engineering and production . Over the last four seasons, race operations was under his watch.

“Doug joined us during a difficult time in our history and helped provide stability and leadership,” said team owner Rick Hendrick. “I’ll always be grateful to him for accepting that challenge and for his ongoing dedication and countless contributions.

“We all wish him the very best in his future endeavors, which will most certainly be successful. He’s a special friend and person.”

Popularity contest: Who will Dale Jr. support when he retires?