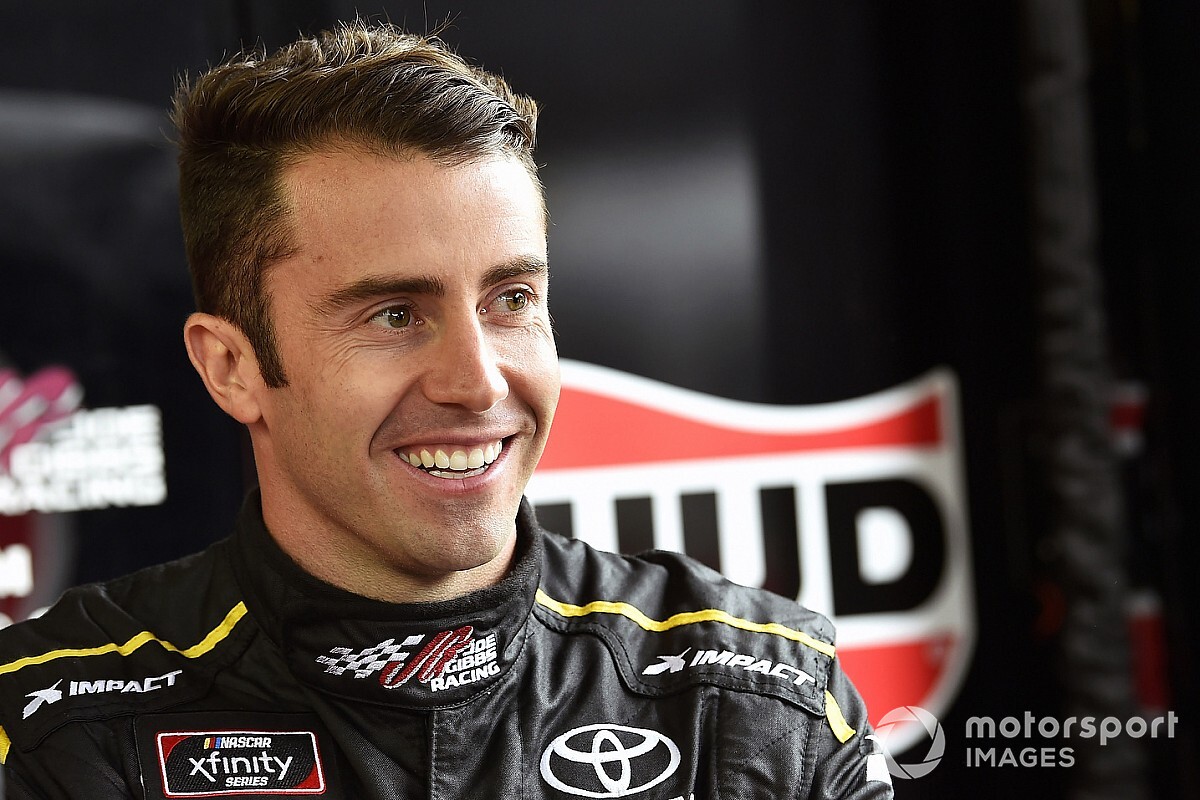 Davison will pilot the No. 77 Spire Motorsports OILFIRE Chevrolet in his NASCAR oval debut.

The 33-year-old driver has four previous starts in the NASCAR Xfinity Series, all on road courses. His career-best result came at Mid-Ohio in 2017 where he finished fourth. This will be his Cup Series debut and his first stock car race on an oval.

UPDATE: NASCAR has reconsidered its approval of Davison and due to the lack of practice before Sunday's race, he has deferred his debut one week to the race at Pocono.