Jamie McMurray to run The Clash at Daytona 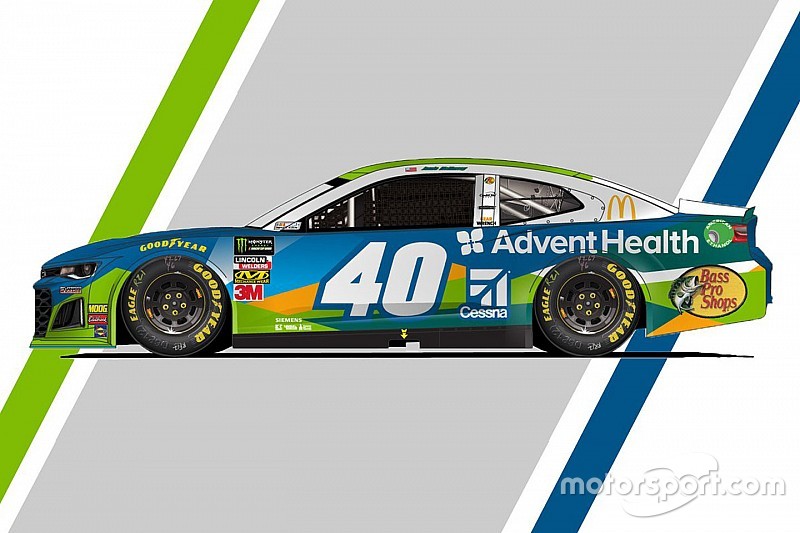 In addition to contesting the 61st running of the Daytona 500, Jamie McMurray will also compete in the annual exhibition race known as The Clash.

McMurray, 42, has added The Clash to his 2019 plans. The former Daytona 500 winner is also a two-time runner-up in the exhibition race, but has to yet to win it in 12 previous appearances. His 2010 victory in the 500 is what makes him eligibile for The Clash.

"I am looking forward to getting back in the car at Daytona and to have AdventHealth onboard with us for this race," McMurray said in a release. "We have had a great relationship with everyone at AdventHealth over the last several years. It means a lot to have them partner with us on this special event. With everything that they have going on at Daytona International Speedway throughout Speedweeks, both as presenting sponsor and with their Fan Injector, I am very happy to be a part of it all”.

AdventHealth, the presenting sponsor of Speedweeks, will serve as the primary sponsor on his No. 40 Spire Motorsports Chevrolet Camaro, which has partnered with Chip Ganassi Racing for the season-opener.

"Jamie McMurray has proven to be very successful at Daytona International Speedway, having won the Rolex 24 at Daytona, the Daytona 500 and the Coke Zero Sugar 400," said David Banks, Chief Strategy Officer, AdventHealth. "As a person, Jamie McMurray aligns very well with the AdventHealth brand. He is a family man, into an active healthy lifestyle, wholesome, and an all-around good guy.”