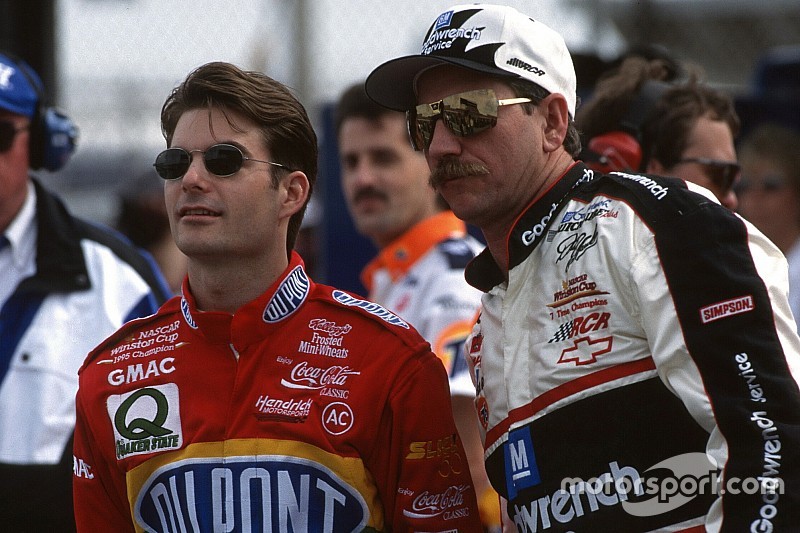 The rivalry between Dale Earnhardt Sr. and Jeff Gordon – and their respective fan bases – helped define NASCAR during its era of biggest expansion.

Sports are filled with rivalries and NASCAR history is replete with many. Yet the battles between the wily seven-time Cup Series champion Earnhardt and the new-kid-on-the-block, Gordon, changed the sport for generations.

Fox Sports Films, in collaboration with NASCAR Productions and DLP Media, has developed a 60-minute documentary which explores the racing legends’ relationship, both on and off the track. 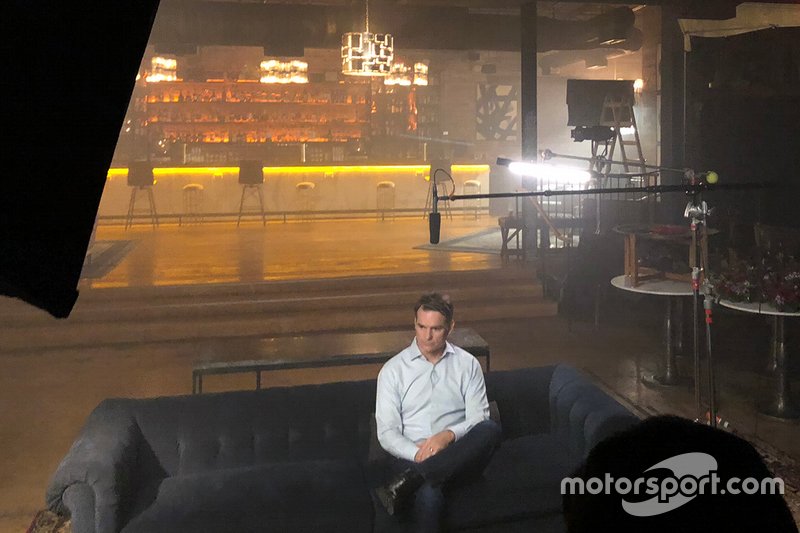 The show was executive-produced by Gordon, who now serves as an analyst for Fox Sports’ NASCAR coverage. Earnhardt was killed in a last-lap crash during the 2001 Daytona 500.

The documentary, “Unrivaled: Earnhardt vs. Gordon,” will premiere at 10 p.m. ET Feb. 14 on Fox Sports 1 following coverage of the Duel at Daytona qualifying races.

“My time in the broadcast booth has helped me realize how important those roles or those rivalries and personalities are. I kind of wish I had played to it a little bit more at the time,” Gordon told Motorsport.com in a recent interview.

“Of course, if I had known the results on the track were going to turn out the way that they did, I probably would have.

“For whatever reason, my time coming into the sport and being able to go up against one of the all-time greats, if not the greatest, and have his fan base and my growing fan base kind of going toe-to-toe, put me on the map and changed my life forever.” 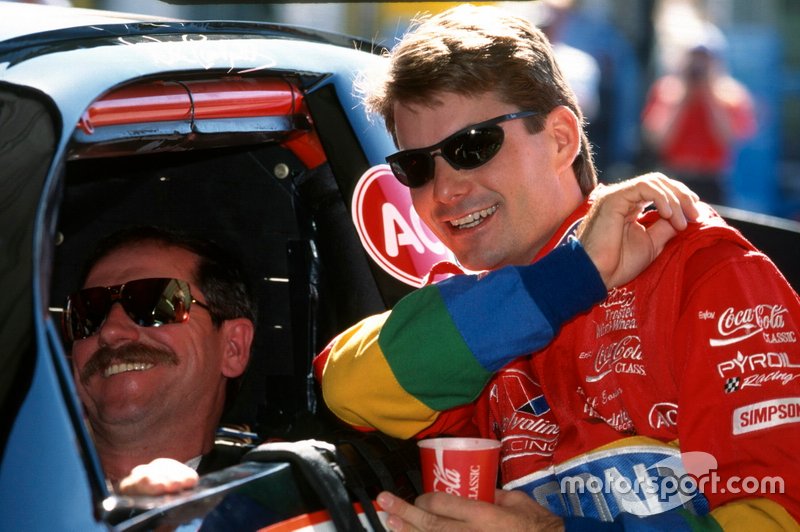 Rivals on the track, friends off

Fierce competitors behind the wheel, the two vastly different men were fast, yet unlikely, friends outside the race car. From their family backgrounds to their driving styles, paint schemes and fashion sense, the two could not have been more polar opposites.

“It was a lot of fun reliving these moments,” Gordon said. “Now I look back at it, especially with getting ready to go into the Hall of Fame, and realize how important that was not only for my career but also for NASCAR through that period of time.”

“Taking this opportunity of going back and kind of analyzing his role, I wish more than anything that I could pick his brain today to ask him why he did some of the things that he did,” Gordon said.

“The things he did on track, or the things he did in the media or why he took me under his wing from a business partner standpoint – I would love to know some of those answers to that but we’ll never know.” 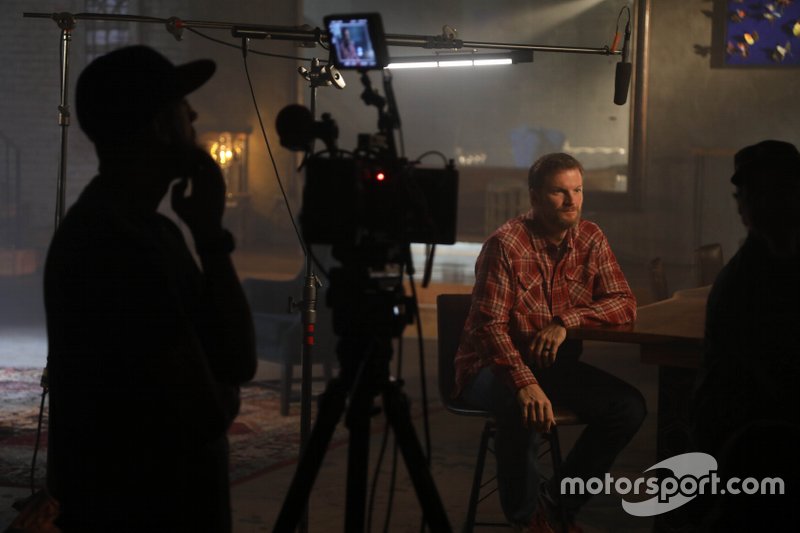 Could it happen again?

Gordon believes the intense competition and emotions tapped by his rivalry with Earnhardt is something that can still happen in NASCAR today.

“The thing is, it wasn’t made up. That started because of our competitiveness on the track and how we were racing for a championship early on in my career and he was going for his eighth championship,” Gordon said.

“It’s going to take the absolutely perfect storm. It takes people that are battling on the track and they’ve got to genuinely dislike each other. On the track, I could not stand racing wheel-to-wheel with Dale Earnhardt Sr. because I knew that I might not do anything wrong and he might still just shove me out of the way.

“You’ve got to have that kind of dynamic where someone has the type of confidence on one end that they can get away with that and then you have to somebody on the other side who isn’t afraid to get shoved around and fight back.

“You’ve got to have enough confidence in what you’re doing both on track and off track and it’s got to be embraced by both.”