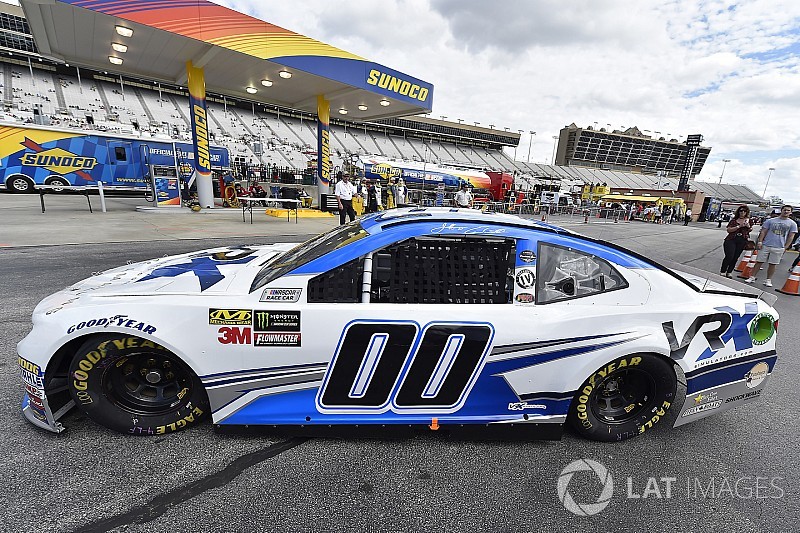 Following the Auto Club 400, the team, headed by former Daytona 500 winner Derrike Cope, announced that the two parties have "mutually agreed" to go their separate ways. A replacement driver has yet to be named.

Earnhardt, 28, is the grandson of NASCAR icon Dale Earnhardt Sr. and has 83 career Cup starts, dating back to 2015.

On his official Facebook page, an update on his situation was posted which read, "JEI Crew here. Wanted to let everyone know that tonight was Jeffrey’s last race with the 00 team. They are wonderful people and we’re very appreciative to have had the opportunity to work with them and begin the 2018 season. Jeffrey and JEI will be exploring other options and working on some new sponsorship programs. There’s some very exciting news on the horizon and we’re confident you’ll be pleased with the outcome. Strategic pause time."

Harvick takes blame for crash: "Just a dumb mistake on my part"