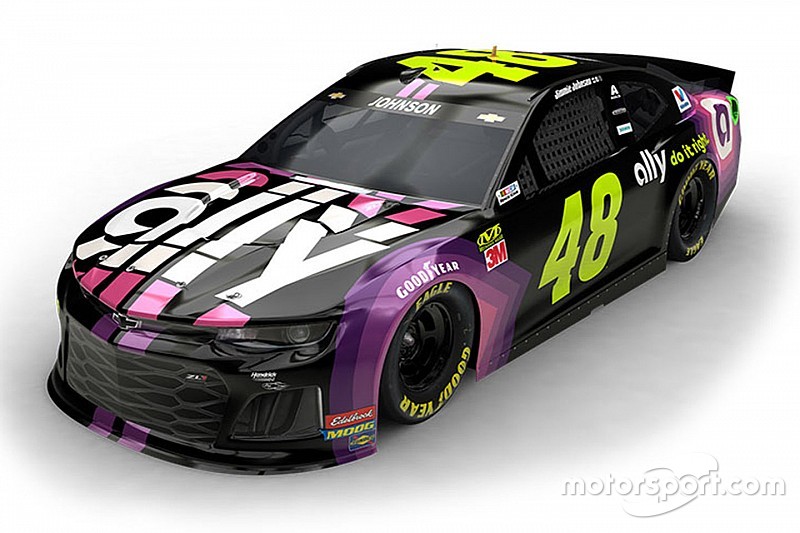 Seven-time NASCAR Cup Series champion is ready for the 2019 season with new sponsor, crew chief for first time in his Cup Series career with Hendrick Motorsports.

To say 2019 is a new year for NASCAR veteran Jimmie Johnson is an understatement. For the first time since he entered the Monster Energy NASCAR Cup Series in 2001 he’ll also have a new sponsor and new leader on the pit box.

Friday morning, Johnson unveiled his new paint scheme in New York with Ally on the iconic No. 48 Chevrolet.

“This is an exciting beginning with Ally, and we wanted a car that conveyed that excitement to our fans,” Johnson said this morning after unveiling the new car on Good Morning America. “Personally, I’ve put a ton of time in on this paint scheme to help our team develop the new look.”

Johnson’s new crew chief will be Kevin Meendering. Johnson has seven NASCAR titles – equaled only by legends Richard Petty and Dale Earnhardt – that include five in a row from 2006 to 2010.

“I’m invigorated as we chase an eighth title,” said Johnson, the only race car driver ever to be named the Associated Press Male Athlete of the Year. “I feel like we have something to prove.”