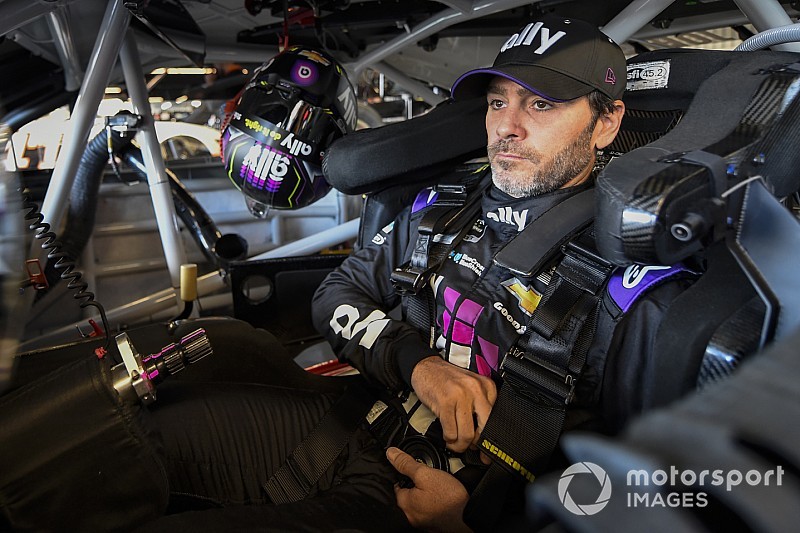 Well, look who is back on top in a Monster Energy NASCAR Cup Series practice session.

“We do have more room to run around here, more lanes and options from that standpoint with really long straightaways, so it could be a pretty exciting race that involves a lot of drafting,” Johnson said of this weekend’s race.

“I think the longer the straightaway the better this (aero) package will show and the more competitive racing it will put on. California should be a really good test for it.”

Oddly enough, Keselowski was the only Ford driver to crack the Top 10.