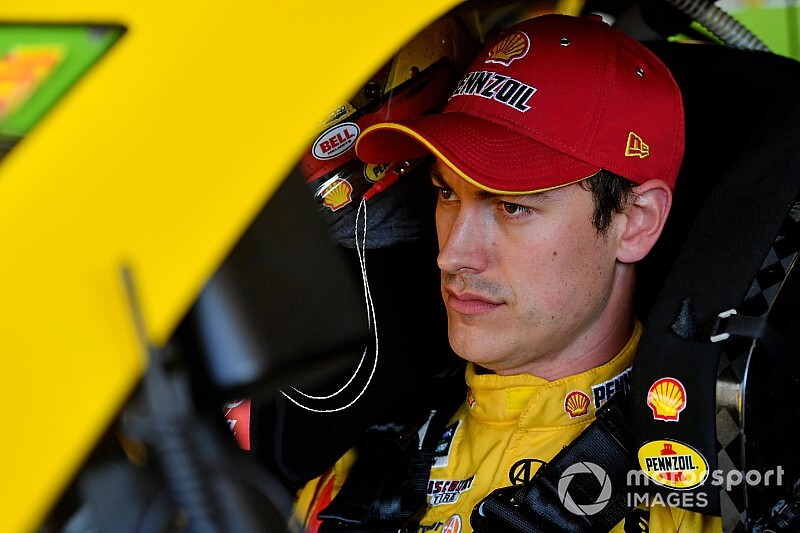 Logano bolted to the top of the leaderboard late in the session with an average lap speed of 96.657 mph. Martin Truex Jr. was second (96.176 mph) and last weekend’s race winner, Denny Hamlin, ended up third (95.966 mph).

Clint Bowyer was fourth and Kyle Busch completed the top-five.

Prior to the start of the first practice, Matt Tifft, driver of the No. 36 Ford, was transported to a local hospital for evaluation.

Less than five minutes into the session, flames and smoke began pouring out of the back of Chase Elliott’s No. 9 Chevrolet. He immediately brought the car to a stop on the track and got out.

Elliott’s car was diagnosed with an engine failure and his team will have to change engines which means he will start Sunday’s race from the rear of the field regardless of where he qualifies on Saturday afternoon.

Truex had to sit out the final 15 minutes of first practice for failing pre-race inspection twice last weekend at Kansas.

Kevin Harvick had to sit out the final 30 minutes of practice for failing inspection three times last weekend.