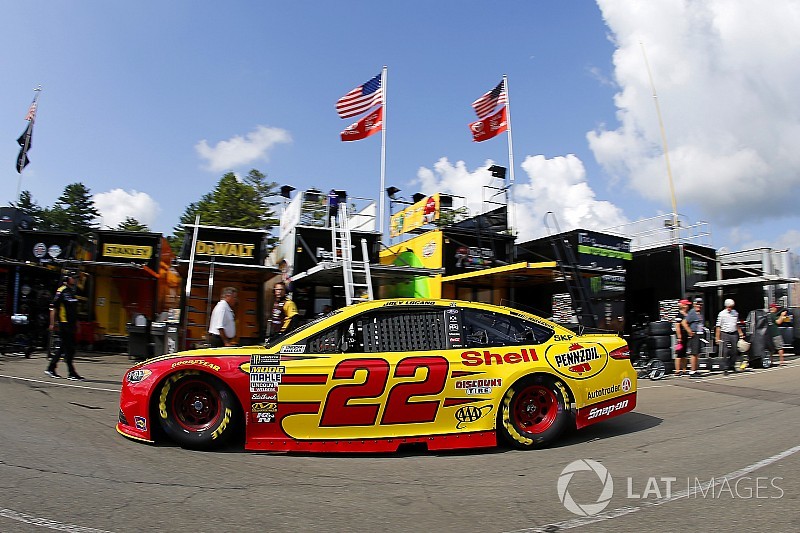 “That just seemed to have more security compared to that last run,” Bowman said of his last run over his team radio. “Still really just limited by that tight spot at max load right in the center, getting it rotated and pointed.

Hamlin was fastest in practice Friday and won the pole for Sunday’s Consumers Energy 400 but was having difficulty replicating that speed on Saturday.

“It’s still making me really slow during the first couple of laps,” Hamlin said over his team radio. He was having issues with his splitter.

Jones ended up with the fastest average lap speed among the drivers who ran at least 10 consecutive laps (196.078 mph). Blaney and Larson were second and third, respectively, in that category.

Just minutes into the session, last week’s race winner, Chase Elliott, got loose and spun exiting Turn 4. He didn’t appear to hit anything with his No. 9 Chevrolet and only briefly ran into the infield grass.

Elliott made it back out on the track after repairs about 45 minutes into the session. He ended up 18th-fastest.

Michael McDowell was forced to sit out the final 15 minutes of practice for failing pre-qualifying inspection twice on Friday at Michigan.