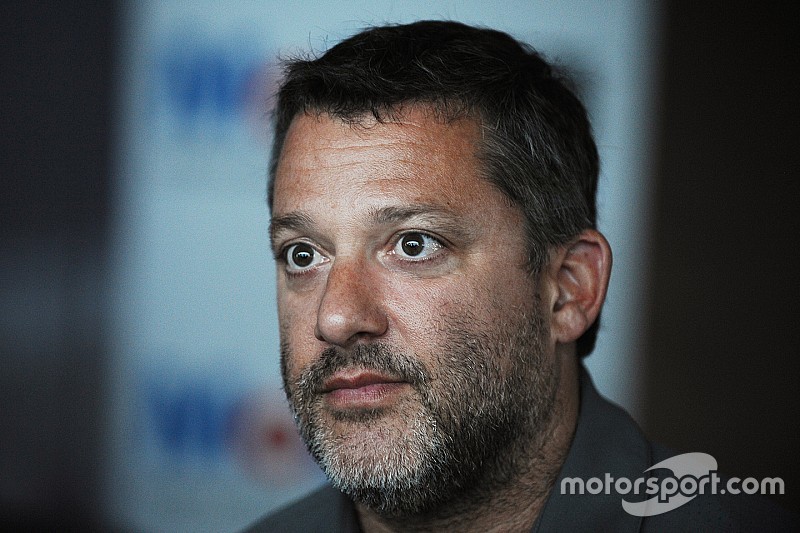 A federal judge in New York has ruled that Tony Stewart’s insurance carrier is not liable for any claims arising out of a civil lawsuit filed against Stewart by the family of driver Kevin Ward Jr.

U.S. District Court Judge David Hurd of the Northern District of New York issued a ruling on Friday that said Axis Insurance Co.’s policies with Stewart limited the insurer's liability to specific races and the August 2014 race at Canandiagua (NY) Motorsports Park was not one of them.

The decision would force Stewart, in his final season as a fulltime driver in NASCAR’s Sprint Cup Series, to bear all costs related to the lawsuit as it moves forward.

A sprint car driven by Stewart struck and killed Ward on Aug. 9 while Ward was standing on the track surface while the race remained under caution. A New York grand jury declined to indict Stewart on any charges related to the incident.

Representatives from Stewart’s camp said Saturday they had no comment and no decision had been made on whether Stewart would appeal the decision.

The August race where Ward was killed was an Empire Super Sprints event, not among the specified covered events.

Stewart’s attorneys had argued other language in the policy indicated coverage was warranted.

Restarts critical at Pocono, which is good news for Kyle Busch