Justin Marks to drive for Front Row Motorsports at Sonoma 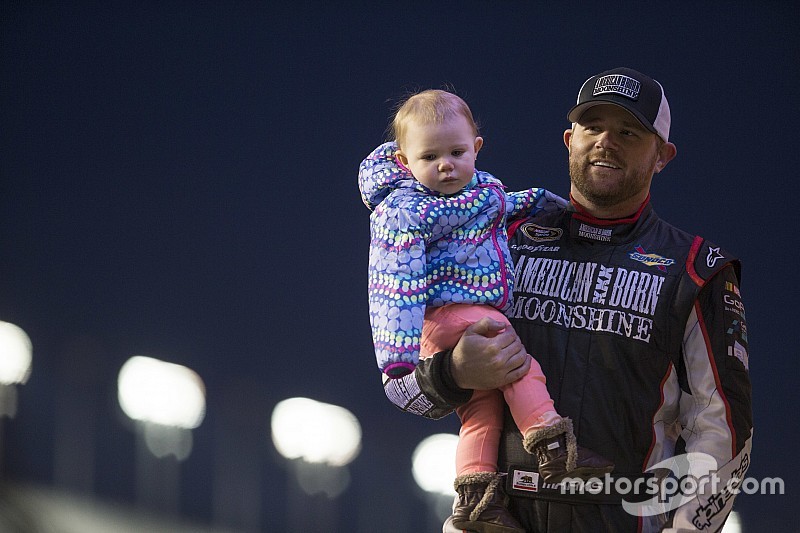 The road racer-turned NASCAR driver will attempt to make his first start of the 2015 season after failing to race his way into the Daytona 500.

Justin Marks will become the sixth different driver of the No. 34 Front Row Motorsports Ford in next weekend's Sprint Cup race at Sonoma, a car that was supposed to be driven by David Ragan in all 36 rounds of the 2015 championship.

He has just one previous Cup start, which came at Sonoma in 2013. He finished 30th, driving for Tommy Baldwin. He missed the 2015 Daytona 500 after attempting to make the race for Robby Benton.

Why Danica Patrick will make the NASCAR Hall of Fame