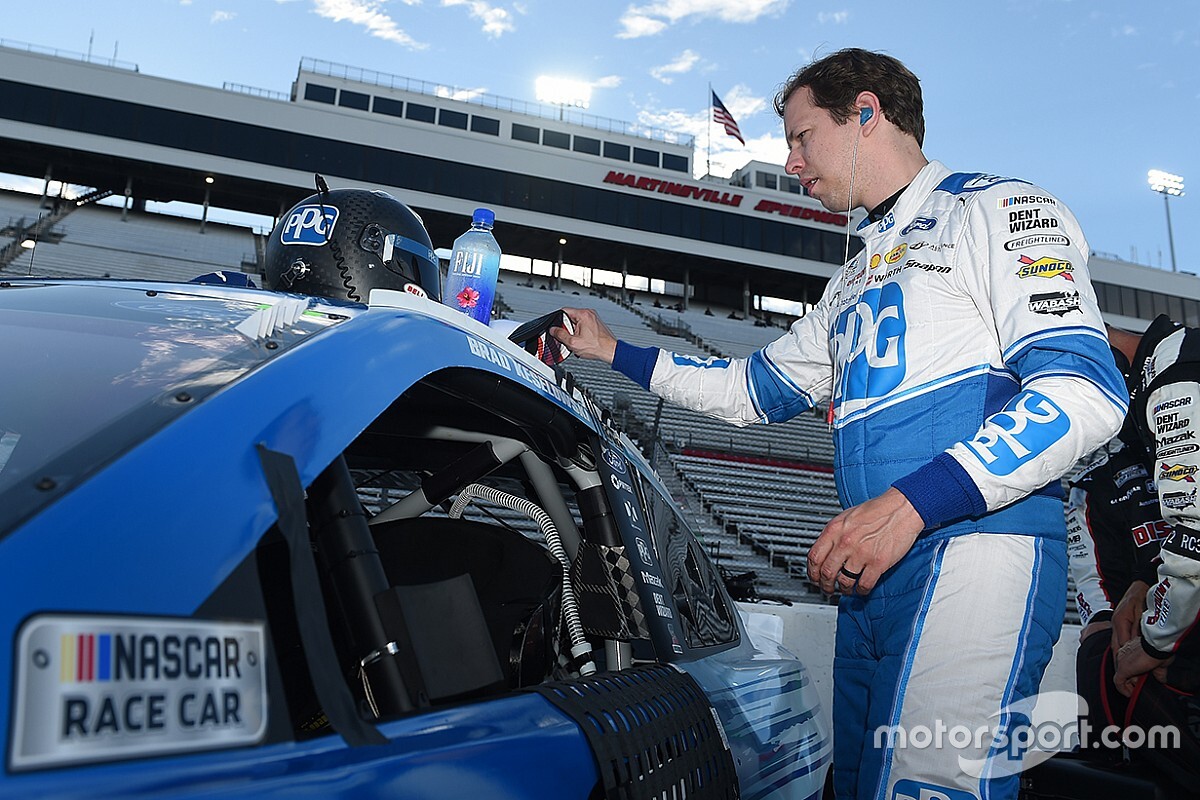 It’s no secret Brad Keselowski is in a contract year with Team Penske and he’s found the landscape much different than when he’s been in a similar position in the past.

After earning his third victory of the 2020 season Sunday at New Hampshire Motor Speedway, one would assume Keselowski would be in great position to re-sign with his current team, should he want to.

He’s already qualified for the Cup Series playoffs and his No. 2 Ford team has proven to be just as strong as Kevin Harvick and Denny Hamlin, who have dominated the series thus far.

In recent weeks, Keselowski, 36, has noted he was “making progress” in his contract negotiations but his name has also been linked with job openings at other organizations, notably Hendrick Motorsports and Chip Ganassi Racing.

UPDATE: Keselowski has signed a contract extension with Team Penske

“It’s certainly been much different than years previous in my career. Nobody likes it. There’s nobody really winning, I can tell you that,” he said. “I still have a great job. A lot of people don’t have a job at all. I don’t think what they want to do is hear me whine about mine.

“But then again, I do recognize if my contract had fallen differently, I would probably be in a much better place with respect to when it ran out time-wise.”

Talent alone is not enough

Even at the level at which Keselowski performs – a former champion who continues to contend for series titles – Keselowski has found talent and results alone no longer dictate one’s future.

“The landscape is very strange, not just because of the virus, but I think one of the things that really stands out that’s changed the landscape is the threshold or the bar, so to speak, you have to pass as a driver to be eligible for the Cup Series. It’s been lowered significantly since I’ve been a part of the sport,” he said.

“That’s starting to bring a wave of kind of paid drivers, so to speak, drivers that pay for their ride. That really does a lot of damage to the contract market when there’s drivers out there that are willing to pay for your ride, let alone you getting paid.

“They’re willing to pay to take your ride. That really changes the marketplace pretty dramatically. So, that’s been part of it, too.”

Just two weeks ago, Keselowski raised the idea that NASCAR should consider a system where drivers are demoted from the Cup Series when they have repeated on-track issues.

Keselowski said it stems from the feeling that, “Hey, I’m a professional race car driver that’s worked my entire career to get here. Had to jump through a lot of hoops to make it and would like to think that those efforts have created a spot for me in this series to be joined with peers of similar talent levels.”

Still, Keselowski said he remains thankful to have the opportunity to compete at the highest level of NASCAR.