Kevin Harvick made it a clean sweep of both practice sessions Saturday in preparation for Sunday’s NASCAR Cup race at Phoenix. 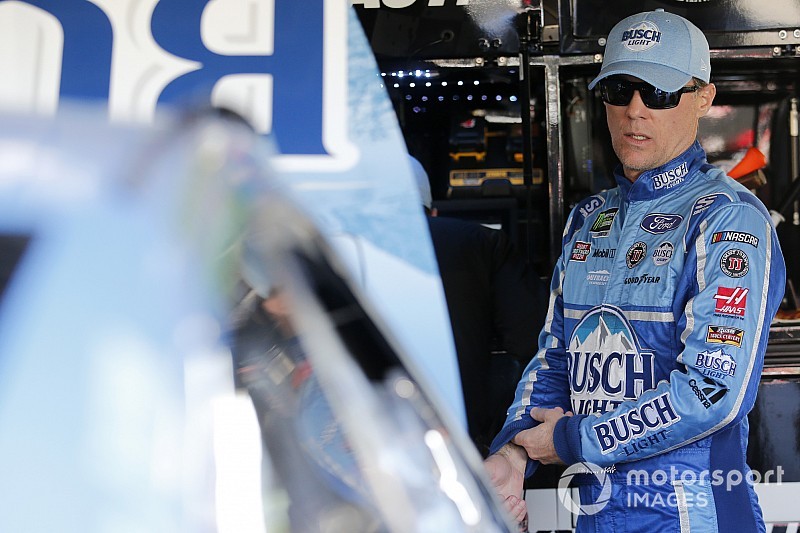 Harvick, who was fastest in Saturday’s first practice session and won the pole for Sunday’s Can-Am 500 at ISM Raceway, posted the fastest single average lap speed in the final session (135.125 mph).

With less than two minutes remaining in the session, Paul Menard wrecked hard between Turn 3 and 4. He will have to move to a backup car and will start Sunday’s race from the rear of the field.

About 15 minutes into the session, a small fire erupted under the hood of Ricky Stenhouse Jr.’s No. 17 Ford when it was brought back down pit road following a run.

A.J. Allmendinger and Tanner Berryhill both had to hit out the final 15 minutes of practice for twice failing pre-qualifying inspection on Friday.

Truex had to sit out the final 30 minutes of practice after his No. 78 Toyota failed pre-qualifying inspection three times on Friday.

Take a virtual lap around ISM Raceway with NASCAR Heat 3:

Joey Logano on Cup title: "I think we're the favorite to win now"