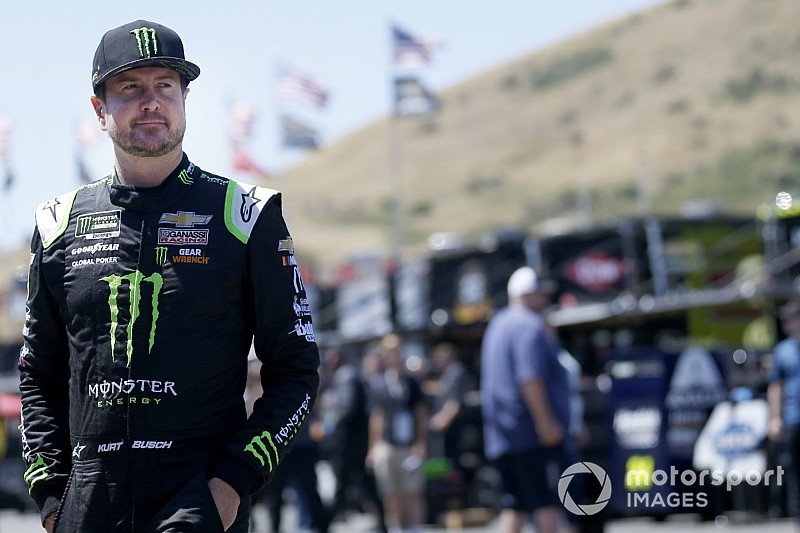 Kurt Busch doesn’t sound like he will leave Chip Ganassi Racing after this season but there’s no guarantee he will be driving, either.

Following Busch’s wild victory over brother Kyle last weekend at Kentucky, much of the talk centered on whether the win would provide Kurt an opportunity to continue driving at CGR beyond the one-year deal he signed in off-season.

On Friday at New Hampshire Motor Speedway, Busch was asked if discussions had started over the past week about next year.

“It doesn’t matter if I’m driving in 2020 and beyond. It would be … (trying) to make things work here for 2019 and continue to improve whether I’m driving or I’m not, to help all of Ganassi,” he said.

Going for another championship

Busch, 40, said he doesn’t have “all the full answers” about his future but understands why questions arise when “everything is on a high” like after a win.

“Things are all pointing in the right direction to be teamed-up together and to continue to race and to win races and to run at a championship,” Busch said.

“If I’m able to make a run at the championship, that could change things as well, and that wouldn’t happen until the week of Thanksgiving.”

During his post-race press conference at Kentucky last weekend, Busch admitted he had been seriously considering retiring at the end of the 2019 season.