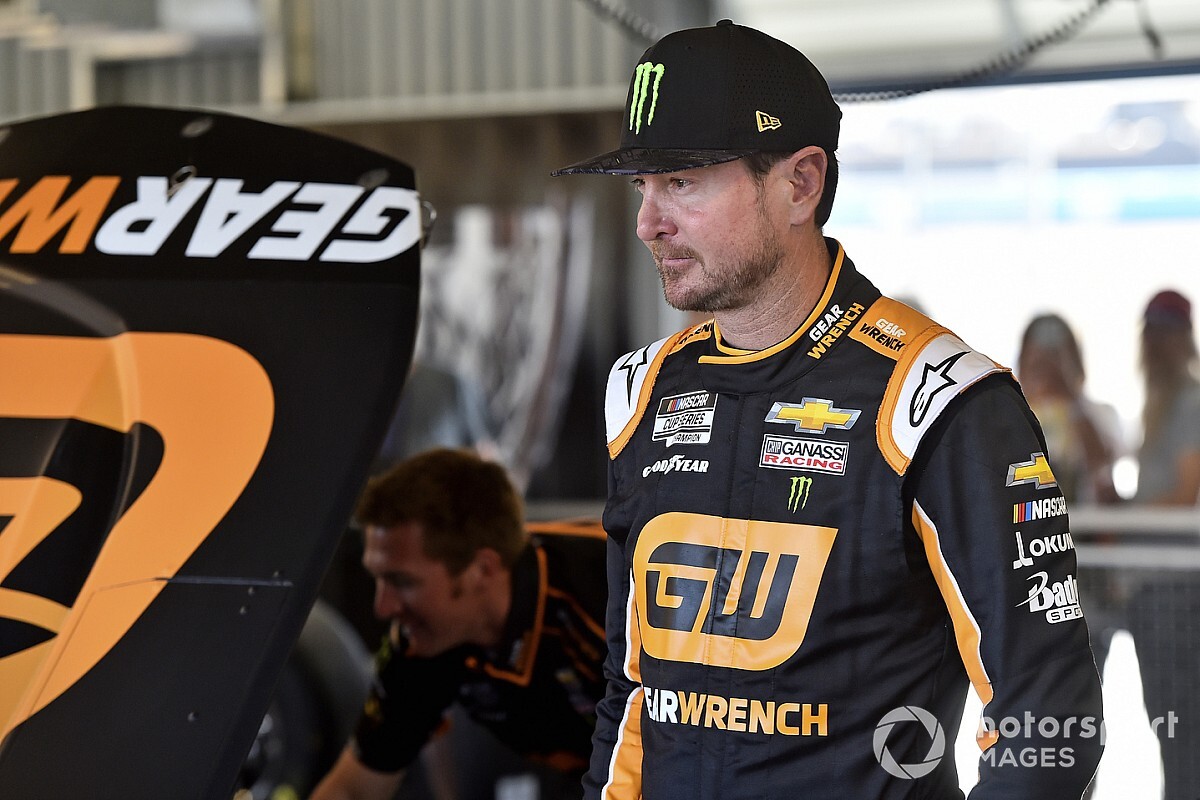 Kurt Busch and Jimmie Johnson will lead the field to the green flag in Sunday's Coca Cola 600 at Charlotte (N.C.) Motor Speedway.

William Byron's 180.264mph lap was enough to secure him the provisional pole early in the session. But it would not hold as teammate Jimmie Johnson, a four-time winner of the Coca-Cola 600, took over the top spot with 181.214mph lap.

With no practice, the track was treacherous for some. J.J. Yeley cut down a left rear tire on his run after a significant tire rub during his lap.

Matt DiBenedetto slammed the wall on the exit of Turn 4 during his lap, forcing the Wood Brothers to roll out the backup car.

Soon after, Aric Almirola spun sideways, making slight contact with the outside wall as his car slid into the infield.

Several drivers took a shot at Johnson's lap, but none could seem to top the No. 48 machine.

Chip Ganassi Racing's Kurt Busch was finally able to unseat Johnson in the closing moments of the session, taking pole position by just 0.009s (181.269mph). For Busch, this is his 28th career pole and his first in NACAR's longest race.

"I'm just so proud of Matt McCall (crew chief) and all our guys and the way we have to communicate right now and get through everything, such as those last-minute details and those fine adjustments," Busch said. "I mean - wow. What a Chevrolet and being up front - this is pretty sweet.

"It's an awesome pole. I was really more geared up for downforce and being ready for 600 miles. This means Matt McCall has something up his sleeve and we should be good tonight!'

This will be Johnson's seventh front row start at Charlotte Motor Speedway and his fourth in the 600.