Kurt Busch is moving on from Stewart-Haas Racing at season’s end.

The former NASCAR Cup Series champion and one of his current sponsor, Monster Energy, will join Chip Ganassi Racing next season, Motorsport.com has learned.

Busch, 40, is expected to drive the No. 1 Chevrolet for CGR, replacing veteran Jamie McMurray, who is in the last year of his current contract with the team, multiple sources confirmed.

An official announcement of the move does not appear to be imminent.

As is usually the case, a spokesman with CGR said the team does not discuss its driver contract discussions in public.

Asked for a comment, a SHR spokesperson provided the following statement, "Stewart-Haas Racing does not comment on the status of its contracts, be it driver or partner related. We appreciate your understanding.” 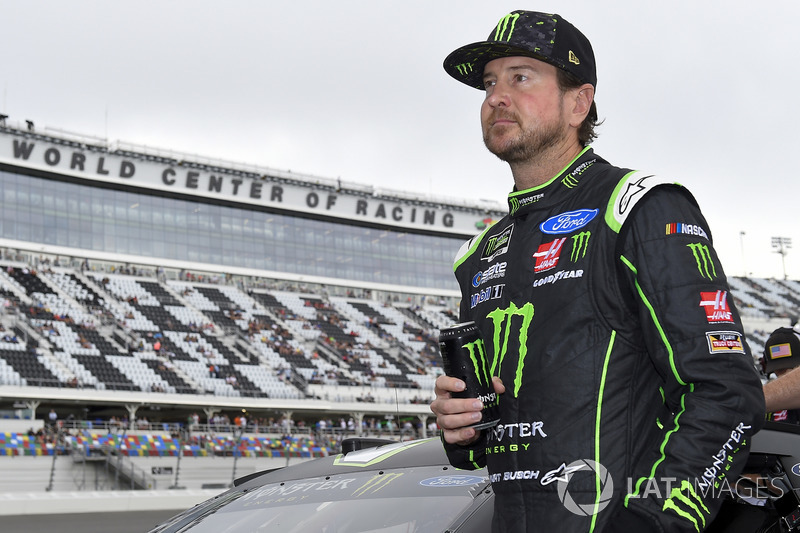 Busch signed a one-year contract extension with SHR in December after the team originally declined to pick up an option. In an interview last month Busch said he had not yet begun talks with SHR about another extension.

“For me, I’ve just been racing, driving and performing, doing all the things I can do to exceed in all categories, whether it’s teammate things, things on the track,” he said.

“I don’t know many drivers that have a primary sponsor with them. Monster Energy has been very loyal to me. It’s just a matter of when the time is to start talking about a contract. Last year, it went long just because I felt I deserved more.

“The landscape is changing in NASCAR on primary sponsorship values, teams with the purse and the guarantee that they get off the historical performance. There are a lot of things that move, so we’ll see how it all comes together.”

"I really don't have comment, because I haven't seen anything one way or the other," he said. 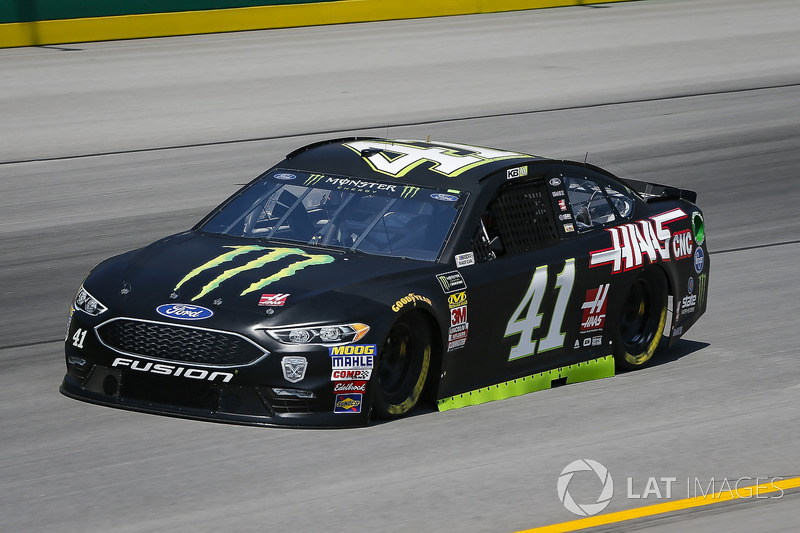 Busch is in his fifth full season with SHR and five of his 29 career wins have some with the organization, including last year’s Daytona 500. Although he has not won yet this season, Busch is fourth in the series standings with three top-five and 13 top-10 finishes and has won three poles.

McMurray, 42, is also in the final year of his current contract. In now his 16th fulltime season in the Cup series, McMurray has seven career wins, all but two coming at CGR (the others were with Roush Fenway Racing). His most recent victory was at Talladega in 2013.

This season, McMurray is 22nd in the series standings with one top-five and four top-10 finishes. 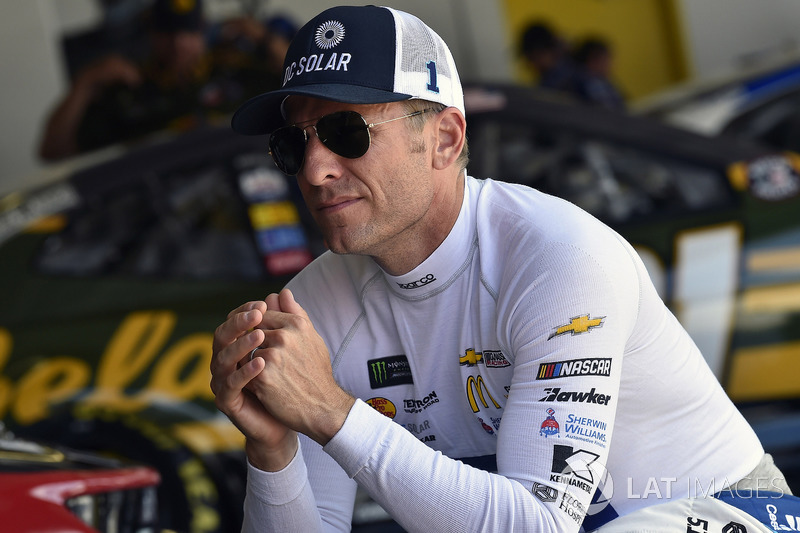 Clint Bowyer: "You have to elevate your game" to compete with Big 3