© 2021 Motorsport Network. All rights reserved.
TV Buy tickets Store
Previous / Truex: Championships are "harder to win now than ever" Next / Is this Kyle Busch's year? "I would certainly like to think so"
NASCAR Cup / Homestead / Practice report

Kyle Busch ended up fastest in the only practice session NASCAR Cup Series teams had this weekend at Homestead-Miami Speedway. 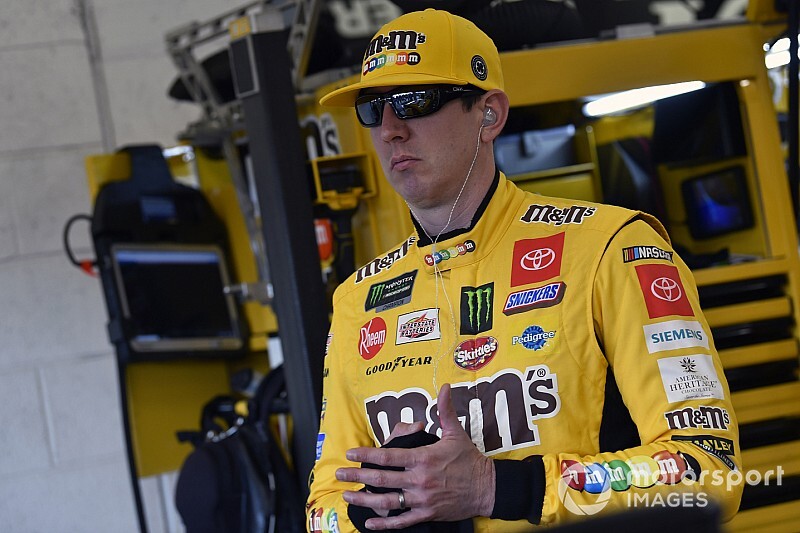 Busch said the chance to win a second Cup championship this season is “huge.”

“It’s our opportunity to succeed and you know God’s given us every opportunity to go do that. Joe, Coy Gibbs, everybody on this Joe Gibbs Racing team, they’re phenomenal and I know we’ll all be trying our best remembering J.D. (Gibbs) and his legacy,” Busch said.

“Adam (Stevens, crew chief) and the guys had great race cars for me all season long and especially the last several weeks. We just haven’t gotten into Victory Lane. That’s what it’s likely going to take to win the championship on Sunday.

Busch, Truex, Hamlin and Kevin Harvick will compete for the 2019 series championship in Sunday’s Ford 400.

Brad Keselowski was fourth-fastest and Joey Logano rounded out the top-five.

Hamlin ended up with the fastest average lap speed (163.981 mph) among all the drivers who ran at least 10 consecutive laps. Kyle Busch and Truex were second and third, respectively, in that category.

Truex: Championships are "harder to win now than ever"

Is this Kyle Busch's year? "I would certainly like to think so"