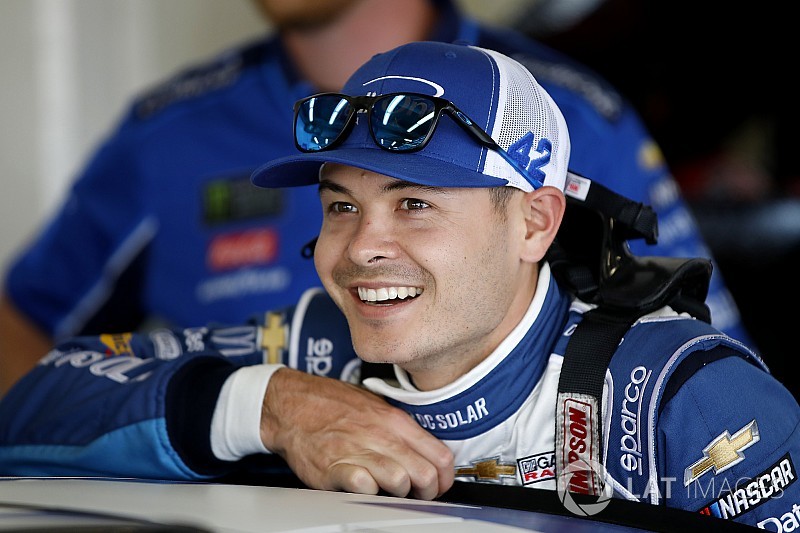 In four career starts at Kentucky Speedway, Larson has never led a lap and has one top-10 finish (second last season). In Larson’s first three starts at the track, he never finished better than 19th.

Jones, who earned his first Cup win last weekend at Daytona, completed the most laps (36).

Among the drivers who completed at least 10 consecutive laps, Clint Bowyer had the best average speed (181.444 mph). Kyle Busch and Kevin Harvick were second and third, respectively, in that category.

Drivers Chase Elliott and Suarez both were forced to sit out the final 15 minutes of the practice session because their respective teams were late to pre-race inspection last weekend.