© 2021 Motorsport Network. All rights reserved.
TV Buy tickets Store
Previous / Video: Take a look back at the chaos from the Charlotte Roval Next / Jimmie Johnson: "My desire to win has never been stronger"
NASCAR Cup / Dover II / Practice report 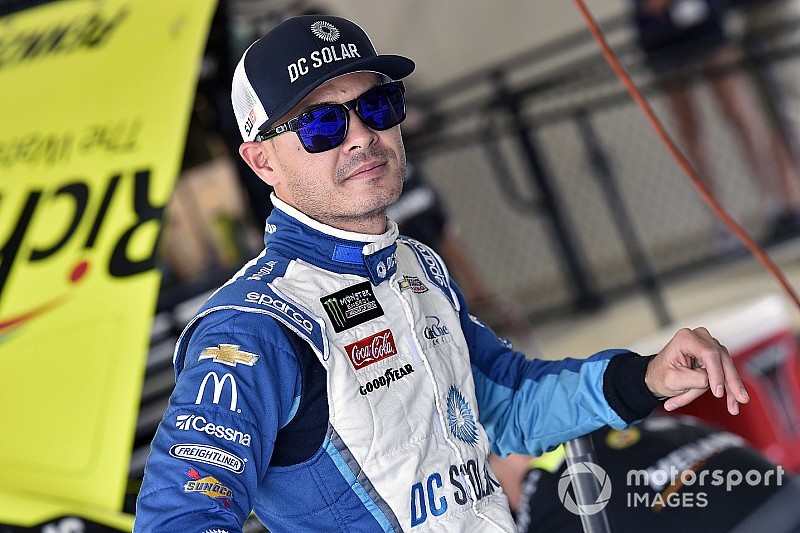 Larson, coming off a rough ending in last weekend’s race at the Charlotte Roval, topped the 50-minute session with an average lap speed of 164.444 mph.

“I feel like we’ve kind of been on the cusp of being right there where we need to be just finding that little bit more from the speed standpoint of the race car and myself, but I think we’re close,” Blaney said.

“I don’t think we’re a favorite (in the playoffs), but I think we’re getting close to where we need to be, which is nice to see the progress that we’ve had throughout the year.”

There were no on-track incidents during the session.

Take a virtual lap around the 'Monster Mile' with the No. 18 Toyota Camry of Kyle Busch, courtesy of NASCAR Heat 3, which you can order now.

Video: Take a look back at the chaos from the Charlotte Roval

Jimmie Johnson: "My desire to win has never been stronger"