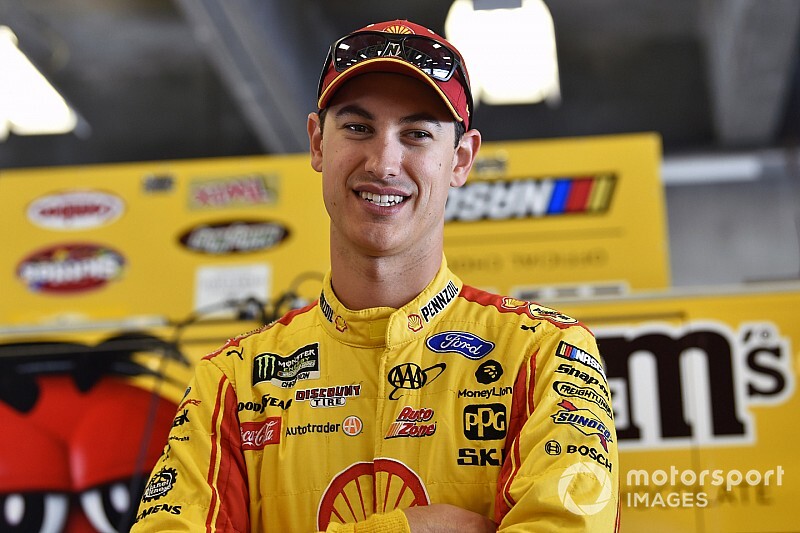 Logano’s No. 22 Penske team elected to do a mock qualifying run early in the 50-minute session and his average lap speed of 163.221 mph held up for the entire session.

“We made a qualifying run and would have like to have made another race run but we found a spot on our right-front (tire) and we couldn’t keep running on it,” Blaney said.

“I thought our car was pretty decent. The track is going to change a lot. It got a lot blacker than we first got on it from all the rubber that got laid down on that concrete. We just need to stay on top of that.”

In all, six of the top-10 speeds came from drivers will competing in the Cup series playoffs.

Kevin Harvick ended up with the fastest average speed (158.066 mph) among those drivers who ran at least 10 consecutive laps. Johnson and Blaney were second and third, respectively, in that category.