Logano to star in next round of Supercars Eseries 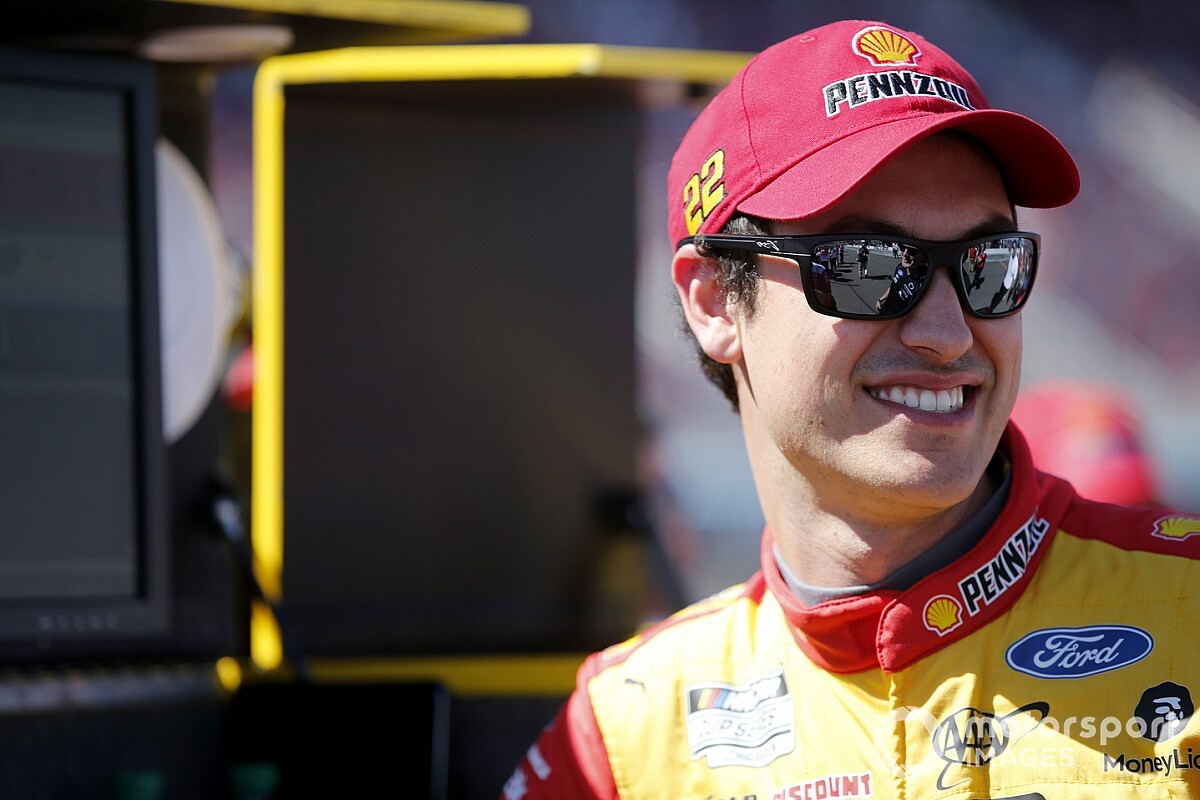 2018 NASCAR Cup champion Joey Logano will star in the fourth round of the Supercars All Stars Eseries in North America next week.

Now another Penske driver in the form of Logano has signed up on a one-off basis, the 29-year-old joining the full field of Supercars drivers for next week’s races at Montreal and Watkins Glen.

“I’m pumped to be racing among the Supercars drivers. Like all professional race car drivers, they are supremely talented at what they do,” said Logano.

“I’ve admired what my Penske teammates Scott McLaughlin and Fabian Coulthard have achieved on track in what’s a highly competitive series.

“While we’re racing on the sim, I’m not going to hold back, though I know it’s going to be tough against a lot of these guys. I’m hoping some of my experience of running on road courses in the Cup Series will benefit me.”

“Joey is one of the top NASCAR drivers of this generation,” said Kay Hart, President and CEO, Ford Australia and New Zealand.

“So it’s a fascinating and exciting experiment to see him battling it out in a virtual Ford Performance Mustang alongside our very own drivers as they take on the entire Supercars field.”

On the back of his victory in Wednesday’s final 14-lap Supercars Eseries race at Mount Panorama, Scott McLaughlin (DJR Team Penske) leads the drivers’ standings with an extended margin of 86 points from Tickford driver Cam Waters.

The Supercars All Stars Eseries can be streamed live and free through Motorsport.tv