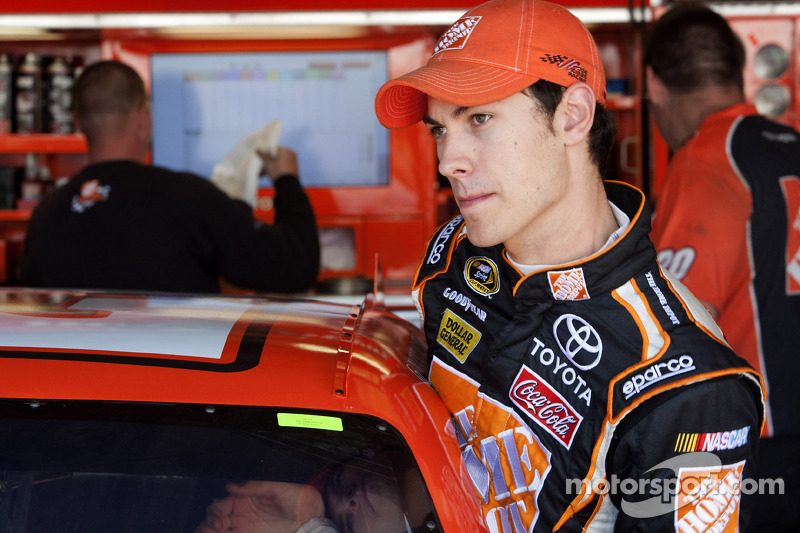 LOOKING FOR ANOTHER WIN AT HOME TRACK: New Hampshire Motor Speedway is not only Joey Logano’s home track on the NASCAR Sprint Cup Series schedule, but the one-mile facility also holds a special place in Logano’s heart. In 2008, Logano made his first-career NASCAR Sprint Cup Series start when he drove the No. 96 for Hall of Fame Racing at New Hampshire. 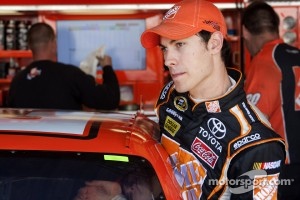 The youngster then earned his first-career NASCAR Sprint Cup Series win at the “Magic Mile” coming back in his rookie season of 2009. However, if you ask Logano, what he wants most is to win another Sprint Cup Series event at New Hampshire and to do it by taking the checkered flag after 300 laps.

Logano’s win in 2009, which made him the youngest ever Sprint Cup Series winner at age 19, came in an event that was shortened by rain in which Logano and his Home Depot team played pit strategy perfectly. When Logano crossed the finish line at Pocono to win his second Sprint Cup Series event earlier this season, he famously said how finally felt to win one the right way, with “no stupid rain.”

It will also mark the last weekend that Logano will be off from Nationwide Series competition and be focused solely on the Sprint Cup Series. And that is fine with Logano, who prefers when he’s running the Nationwide Series with the additional track time. Already this year, Logano has six wins, four poles and eight top-fives and 12 top-10s in just 16 Nationwide Series starts.

NEW HAMPSHIRE HAS BEEN FULL OF HIGHS AND LOWS: Joey’s rookie season victory at the “Magic Mile” hasn’t been his only successful run at the track. In fact, Logano has also recorded finishes of fourth (summer 2011) and ninth (summer 2010) at New Hampshire Motor Speedway to give him three top-10 finishes in eight career starts.

Now, I think we can build on that and keep that momentum going. I really think that there are two or three race tracks left on the schedule that we have a good shot at winning. We just need to keep working hard and know that just because we are not a part of the Chase that we can still go out there and compete for wins.

“A lot of people ask me about New Hampshire since I won here back in 2009. But this is not one of my favorite tracks. I’ve always just kind of struggled at this track. It’s just the type of place that you have to hit the setup on just right and if you aren’t just right, then you can have a long day.

Earlier this year, we fought a tight center and loose off condition which just seems to be a common problem at this track if your car isn’t handling just like you’d want. We’ve got some notes to go off of and I’m pretty confident we will have an even better starting spot when we unload. It would be a lot of fun to go out there and win our second New Hampshire race.”