Mailbag: Will NASCAR look at new venues down the road? 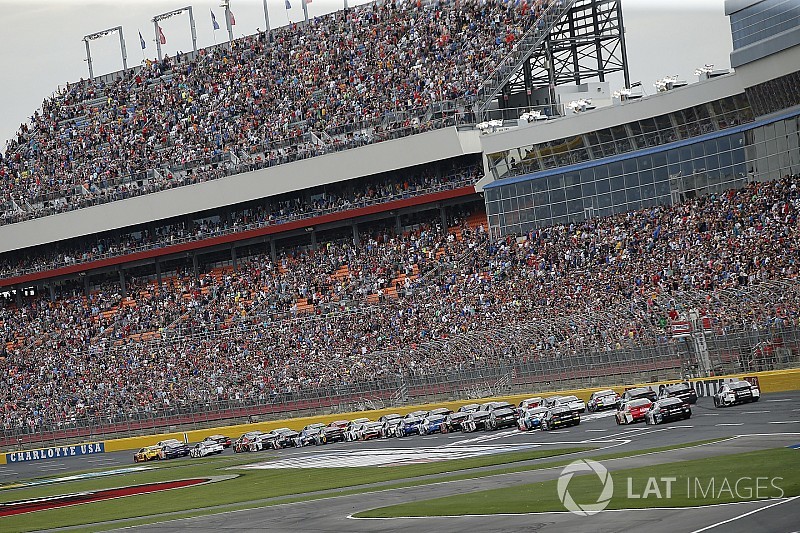 Each week, Motorsport.com's NASCAR team answers your fans questions on the NASCAR Mailbag.

I saw an article on the web about schedule changes for 2021 after the contracts with current tracks expire. How much has NASCAR looked at visiting new venues and if so, are there any in particular under consideration? – From JP

What did you think of the All-Star race with the new rules? I thought it was a fun race to watch. – Mike

Mike, I agree, the All-Star race was fun to watch, with more cars competing for positions throughout the field. Very unlike most races on intermediate tracks where the field gets strung out. The All-Star package was new and untested by Monster Energy Cup Series teams. Given time, however, tweaks to the aero package – which included a restrictor plate, aerodynamic ducts in the front of the cars, a larger spoiler and bigger “lip” on the splitter – by the teams might alter the look of the on-track product to a point. But it definitely gave officials and teams something to pursue going forward. - Kenny

What do you think is wrong with the Chevrolets? They just seem to be off this year. – John

John, Chevrolet teams have struggled this year because of the switch from the SS, which they ran from 2013-17, to the new Camaro ZL1. There are no notes to fall back on and much to learn with a new vehicle. For example, the adjustments that helped the SS likely aren’t helping the Camaro, so teams have had to start from scratch for the most part. As teams become more comfortable with and more knowledgeable about the new piece, they should become more competitive. - Kenny Bruce

You can also reach Jim Utter, Nick DeGroot and Tim Southers on Twitter at @jim_utter, @ndegroot89 and @TimSouthers, respectively. Use the hashtags #AskJim, #AskNick or #AskTim when submitting a question through Twitter.