Mark Martin on Hall of Fame induction: “I wouldn’t have voted for me!” 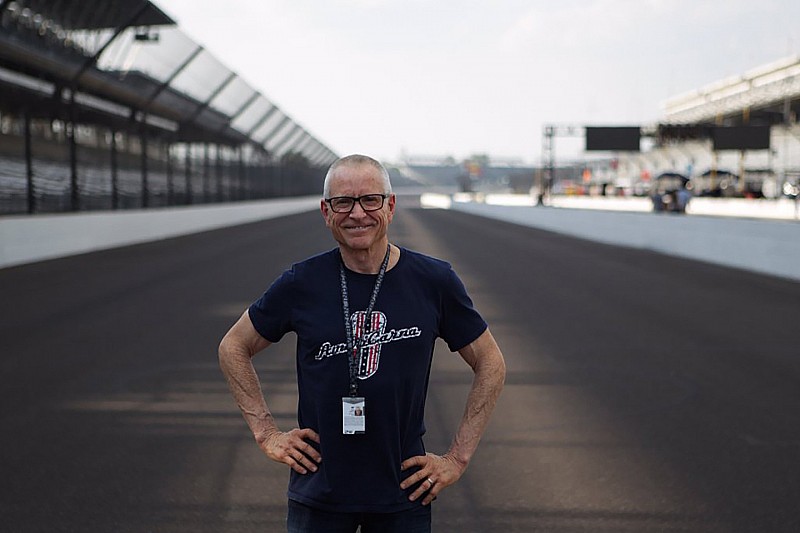 Retired NASCAR ace Mark Martin, whose 40 Cup wins spanned 20 years, says: “There were so many great candidates for Hall of Fame induction, I wouldn’t have voted that way.”

Martin was one of five 2017 inductees announced today, but speaking from Indianapolis Motor Speedway, the 57-year-old Arkansas native told Motorsport.com: “It hasn’t soaked in yet because I didn’t expect it.

“There are a lot of greats on the list who didn’t get in but will get in. But I’m in shock. That's why I’m here in Indy because I wasn’t expecting it and I wasn't going to sit around and wait. I had planned to come to the 500, and then I realized that the HoF event and this overlapped, but figured it wasn’t going to happen.

Martin scored a total of 96 national series victories – 40 Sprint Cup, 49 Xfinity and 7 Truck – and yet is better known as the nearly man, renowned for his five runner-up places in the Cup championship.

“You could let that piss you off,” he remarked, “or you could be honored that you were considered as pretty damn good. If a lot of people think that you deserved at least one, then you can take it as a compliment.”

Martin’s last full Cup season came in 2011, driving for Michael Waltrip Racing, but his final race wasn’t until 2013, when he subbed for an injured Tony Stewart at Stewart-Haas Racing.

Asked if he was going to make a comeback, Martin laughed and said: “A lot of people want to see that but I’ll say it now, I have definitely hung up the helmet.”

He continued: “My passion about driving racecars was about being able to beat everybody. I was always aiming to beat the best by being the best, and there came a point in time when my performance – some others didn’t agree – I could feel tailing off with age. The young guys were getting better, I was heading the other way, and so it wasn’t fun any more because I didn’t meet my own personal expectations.

“So if it’s not fun, stop. And that’s why it was actually easy for me to quit.”

The most recent of Martin’s championship runner-up seasons came in 2009 at Hendrick Motorsports, when he scored five wins and was beaten to the title by just one of his teammates, Jimmie Johnson.

“Man, we had some magic there with Hendrick, didn’t we?” said Martin. “Working with [crew chief] Alan Gustafson was special.

“But we had a lot of good years, yeah. On a bluesy day, finishing second those times can aggravate you. But normally I just think, ‘Yeah, but look at all the great things I got to do and the great people I got to work with.’”