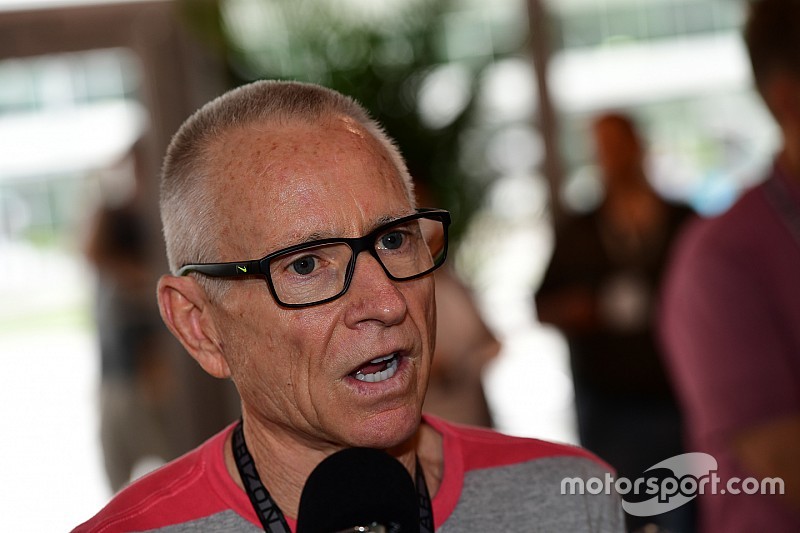 NASCAR veteran Mark Martin, elected this week to the Hall of Fame, will drive the pace car in Sunday’s 57th running of the Coca-Cola 600 at Charlotte Motor Speedway.

“When the speedway called to ask me if I’d do it, my first reaction was, ‘Hell, yeah!’ ” Martin said in a statement. “Originally I’d planned to be at Indy, but now I get to do the ‘double’ in a way, and I can say I’ll be driving at Charlotte.

“Charlotte Motor Speedway was always my favorite race track. I was fortunate enough to have a lot of success there, including winning a Coke 600. Bruton and Marcus (Smith) always put on a fabulous show, and this will be cool to lead the field to green in front of thousands of fans that I enjoyed racing for all those years.”

Martin plans to attend the start of Sunday’s Indianapolis 500 before heading to Charlotte Motor Speedway for his pace-car driving duties.

The native of Batesville, Ark., won four Sprint Cup Series points races at Charlotte in a career that spanned from 1981 to 2013. He is also a two-time winner of the NASCAR Sprint All-Star Race (1998 and 2005) and owns six wins in the Xfinity Series at the speedway.

Martin, Rick Hendrick, Benny Parsons, Raymond Parks and Richard Childress were elected on Wednesday to comprise the Hall of Fame’s Class of 2017 inductees.

France: NASCAR gets more input on decisions "than you could ever dream of"