Matt Tifft to remain out while seeking medical consultations

NASCAR driver Matt Tifft will remain sidelined from competition until he has further consultations with doctors. 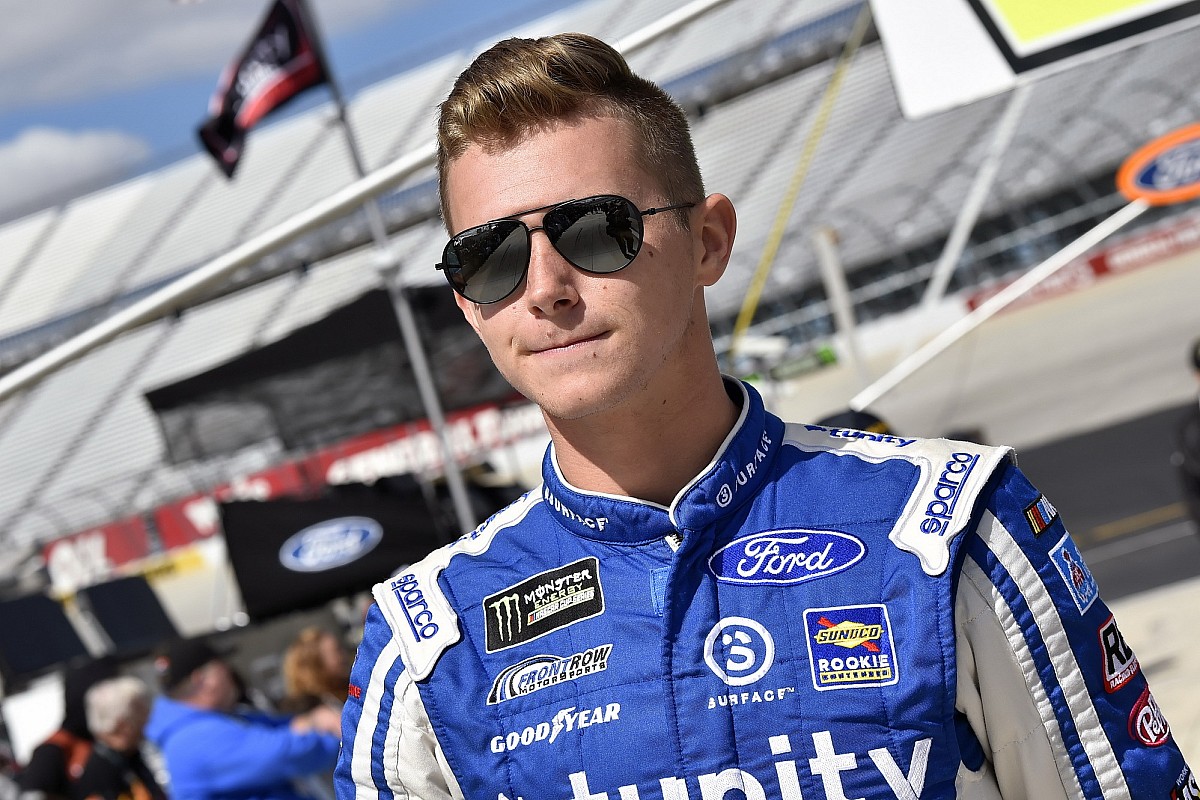 Tifft, 23, suffered a “serious medical issue” prior to the start of Saturday morning’s first practice at Martinsville (Va.) Speedway, sources confirmed to Motorsport.com.

Later Saturday, a team statement said Tifft had been released from the hospital and returned to his Charlotte-area home.

NASCAR Truck Series playoff driver Matt Crafton filled in for Tifft in Saturday’s practices and qualifying in his No 36 Ford and will compete in Sunday’s First Data 500.

Tifft had missed final practice at the August race weekend at Bristol (Tenn.) Motor Speedway with symptoms of vertigo but was able to race the next day.

So far in his rookie Cup season, Tifft has one top-10 finish in 32 starts and ranked 30th in the series standings.

In 2016, Tifft had successful surgery for the removal of a low-grade glioma in his brain.