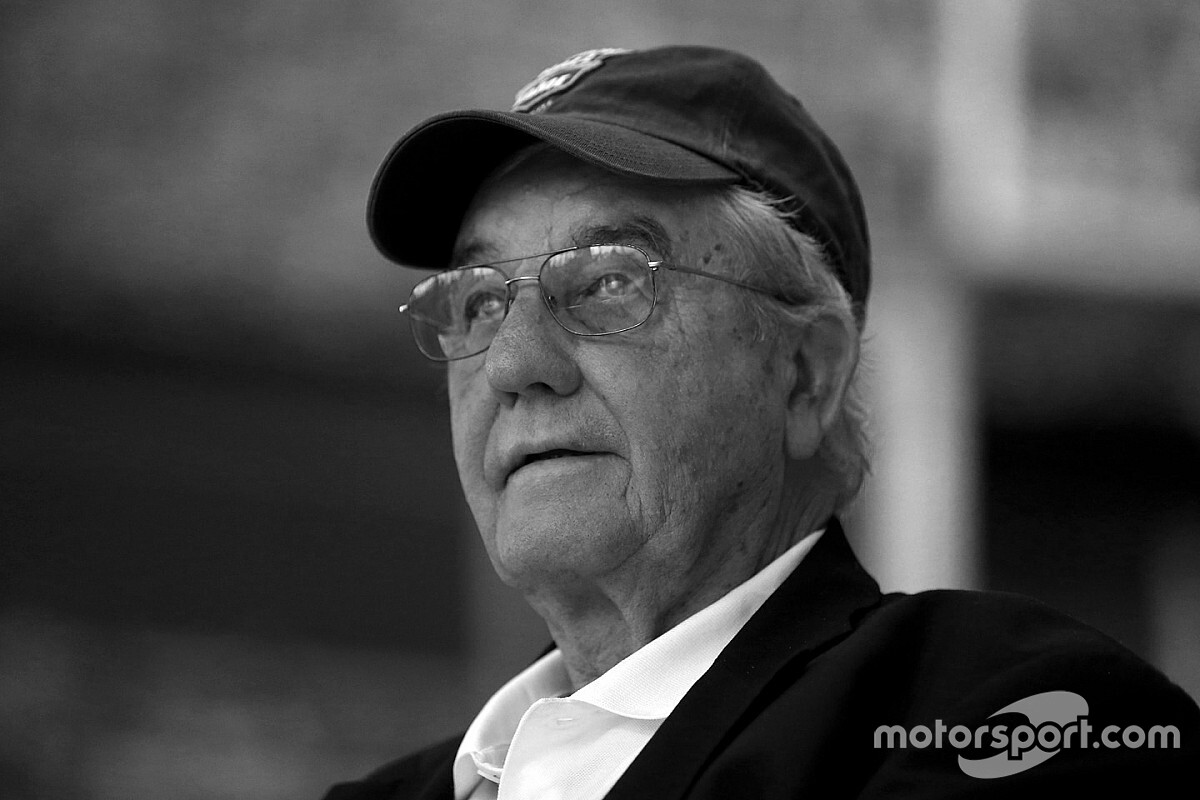 Maurice Petty, a Hall of Fame engine builder that propelled the Petty family dynasty in NASCAR, died Saturday, July 25, 2020, surrounded by his family. He was 81.

Petty Enterprises was founded by Lee Petty and his two sons, Richard and Maurice. Maurice Petty primarily served the organization as engine builder and crew chief but he also had his own racing career from 1960 to 1964.

In 1970, Petty was the crew chief for Pete Hamilton, who won three races for Petty Enterprises, including the 1970 Daytona 500 and both races at Talladega. As an engine builder, Maurice built the motors that helped his brother Richard win a NASCAR-record 200 victories and seven championships in what is now the Cup series.

“The ‘Chief’ was one of the most talented mechanics in NASCAR history. He provided the power that helped Petty Enterprises define dominance in sports,” NASCAR Chairman and CEO Jim France said in a statement.

“While he was known for his work under the hood, Maurice played multiple ‘behind-the-scenes’ roles, doing whatever it took to help deliver his cars to Victory Lane. On behalf of the France family, I offer my condolences to the friends and family of Maurice Petty, a true NASCAR giant.”

Maurice was inducted into the NASCAR Hall of Fame in 2014, the first engine builder in the sport to receive the honor.

He was credited with 212 wins as an engine builder with nearly half-a-dozen drivers. In addition to his brother and Hamilton, Maurice also built engines for winners Lee Petty, Buddy Baker and Jim Paschal.

“Although the record shows 212 victories, Petty has well over 250 wins to his credit considering all the engines he built for his competitors. ‘Chief’ will forever be remembered as one of the best to ever build power plants in NASCAR,” NASCAR Hall of Fame executive director Winston Kelly said in a statement.

“While we have lost one of NASCAR’s true, gritty pioneers and heroes, Maurice Petty’s legacy and memory will always be remembered, preserved, celebrated and cherished at the NASCAR Hall of Fame. Again, we offer our sincere condolences to the entire Petty family.”

Maurice was preceded in death in 2014 by his wife of 52 years, Patricia.

Does Hamlin have 'that perfect blend of experience and talent?'