Menard leads second Friday practice ahead of the Daytona 500 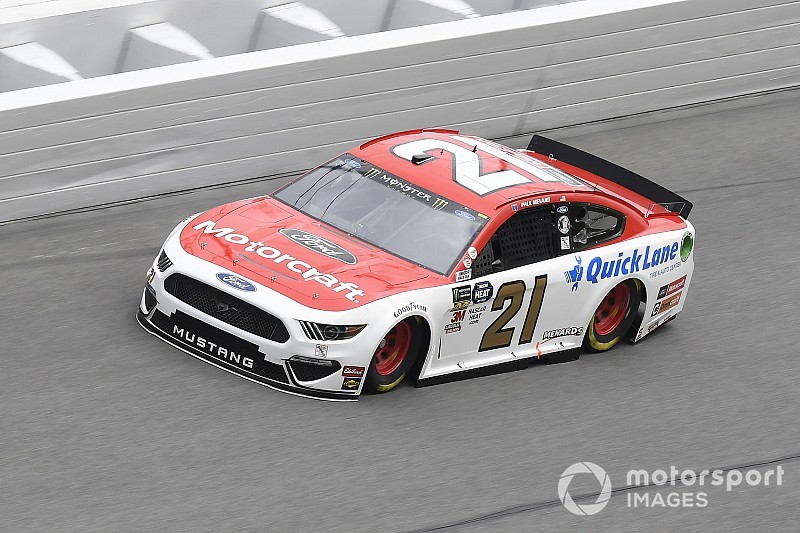 Paul Menard led the way with an average lap speed of 200.758 mph as Ford drivers took four of the top-five positions and nine of the Top 10 at Daytona International Speedway.

The next non-Ford driver was 14th in the rundown (Austin Dillon).

Only 29 of the 40 cars entered in Sunday’s Daytona 500 elected to take part in the session.

Jamie McMurray ended up with the top average speed among those drivers who ran at least 10 consecutive laps (199.082 mph). Menard and Newman were second and third, respectively, in that category.

Take a lap around Daytona International Speedway with NASCAR Heat 3: