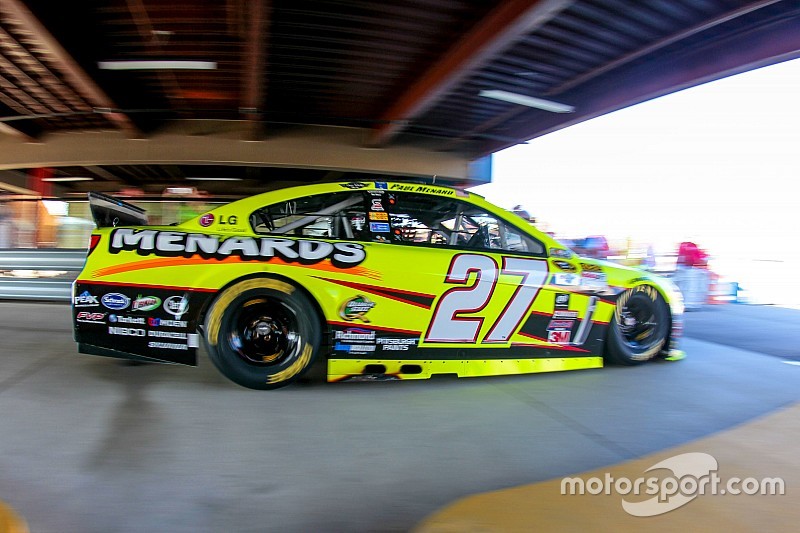 Paul Menard is on the verge of making his first Chase appearance, currently 14th in the championship standings.

Paul Menard and Richard Childress Racing have both confirmed that the Menard’s sponsorship will continue on the No. 27 Chevy along with the driver in 2016.

Menard is currently 14th in the Sprint Cup point standings. He has a 10-point advantage over 15th-place Clint Bowyer, who is the last driver currently on the Chase grid based on points.

He is currently in his fifth season with RCR. In 2011, Menard won the Brickyard 400 — his first career Cup victory.

“Paul’s a good race car driver. They’re good people to work with and we like promoting their business.”

Hamlin tears ACL in right knee, will continue to race