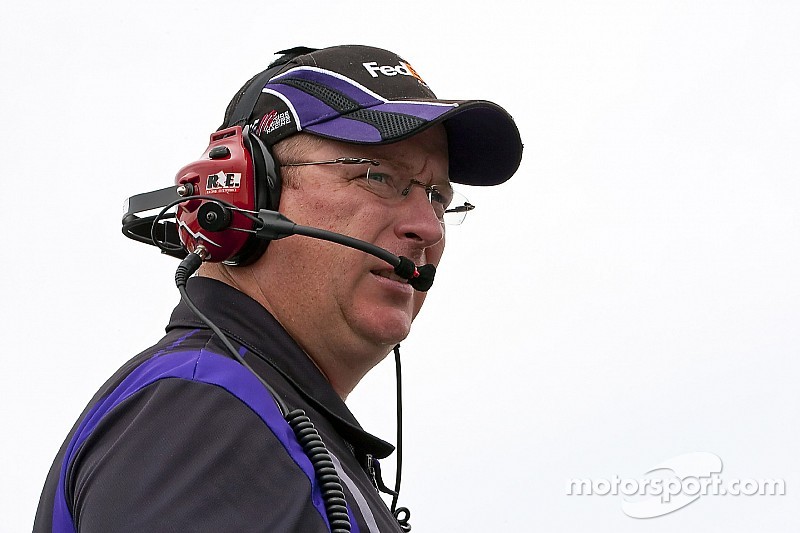 Mike Ford has left his position as Director of Competition at BK Racing.

Mike Ford, a well-known name in the NASCAR garage, has parted ways with BK Racing where he served as the Director of Competition since December of 2012.

He is moving over to Athenian Motorsports' Nationwide program to become John Wes Townley's crew chief now. Ford has worked in the sport for years and has built an impressive resume. He's won a total of 21 races on top of the pit box in the Sprint Cup Series and came within arm's reach of the 2010 Sprint Cup title with Denny Hamlin.

He also won the 2002 Brickyard 400 at Indianapolis with Bill Elliott.