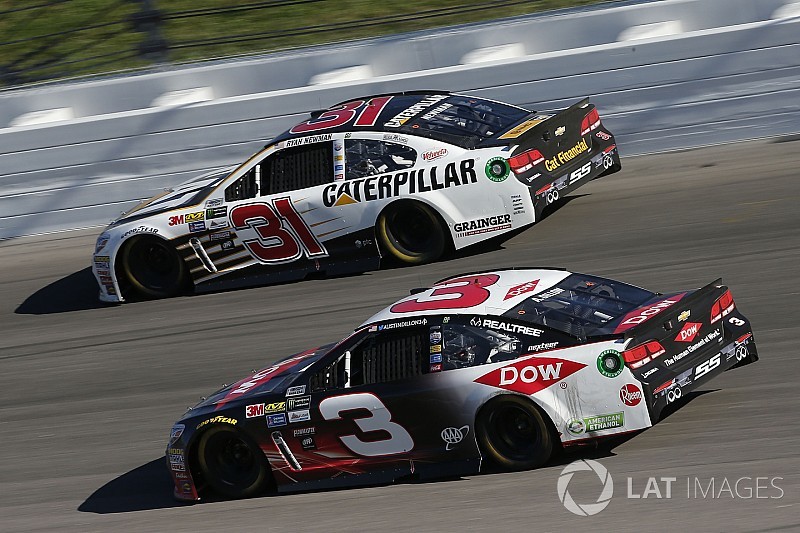 The 59-year-old Hickory, N.C., native, who led Dale Earnhardt to the 1993 and 1994 Cup championships, will return to the Welcome, N.C., racing campus as advisor for competition.

Petree spent 13 seasons as a crew chief in NASCAR’s premier series. Over three seasons with Earnhardt, the pair won 15 races together. Petree led Harry Gant to nine Cup victories and two in the Xfinity Series. He also won one race with Phil Parsons in 1988.

"We welcome Andy to RCR in an advisory role," said RCR Chairman and CEO Richard Childress. "Andy is someone I've known for many years and his knowledge of our industry runs deep. He is well respected within our community and will provide a fresh perspective as we evaluate opportunities to improve."

In 1996, he started his own operation—Andy Petree Racing—but continued to call the shots from the pit box until 2000. The following year, Bobby Hamilton won at Talladega Superspeedway driving the No. 55 car for APR. Twenty-four races later, Petree’s No. 33 Chevy went to Victory Lane at Rockingham with Joe Nemechek behind the wheel.

Petree also dabbled in racing behind the wheel in NASCAR’s Xfinity, Trucks, Whelen Modifieds and ARCA. He scored a career-high 10th-place finish in an APR truck at Martinsville in 2003. In his two ARCA starts on the dirt at DuQuoin (Ill.) State Fairgrounds, Petree’s best finish was ninth in 2001.

In 2006, Petree transitioned from the competition side of racing to broadcasting as a commentator for ESPN/ABC. Most recently, Petree has appeared on FOX Sports as an analyst.

Richard Childress Racing is enjoying its 44th season in NASCAR’s Cup Series. The company has six championships, 107 wins, 48 poles, 486 top fives and 1,049 top 10s in 2,834 starts. Since 1995, the company has competed in what is now the Xfinity and Camping World Truck Series. RCR won NXS titles with Kevin Harvick (2), Clint Bowyer and Austin Dillon. Mike Skinner and Dillon earned championships for Childress in trucks.