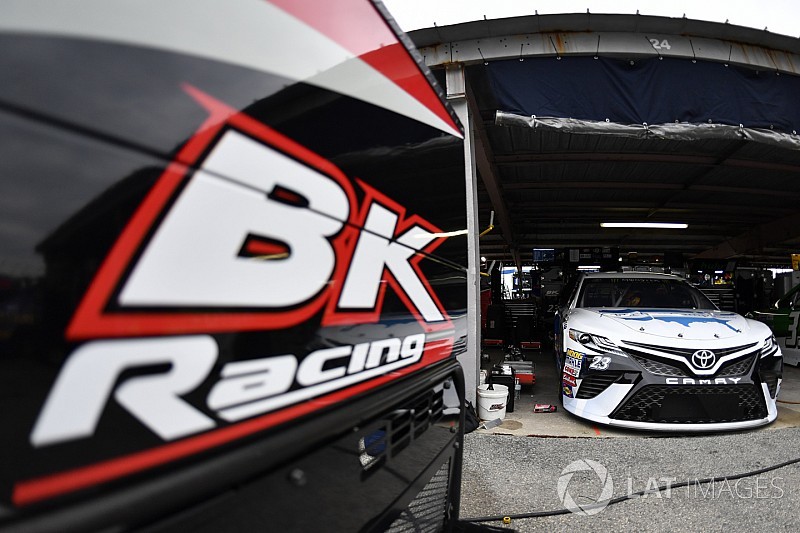 BK Racing will retain its charter in the Monster Energy NASCAR Cup Series despite filing for Chapter 11 bankruptcy on Thursday.

In its filing, the NASCAR team, which is fielding the No. 23 Toyota in Sunday’s Daytona 500 with driver Gray Gaulding, estimated having between 50 and 99 creditors with liabilities ranging from $10 million to $50 million.

The purpose of a Chapter 11 bankruptcy is to allow an individual or business a limited amount of time free from creditors collection efforts to restructure its financial obligations so it may continue to operate in a normal fashion under a court approved plan of reorganization.

“We have a clear process around charter member governance,” NASCAR said in a statement. “It is incumbent upon charter members to be ready to race and compete at the highest level. BK Racing remains the holder of the charter.”

Under the rules of the charters – which guarantee a spot in the field for Cup teams and provide a greater share of revenue from the race purse – NASCAR could still revoke the charter during the bankruptcy process.

The Chapter 11 filing halts all other court proceedings until the bankruptcy petition is resolved.

The team said it planned to continue to race each week.