NASCAR Champion’s Week to move to Nashville for 2019 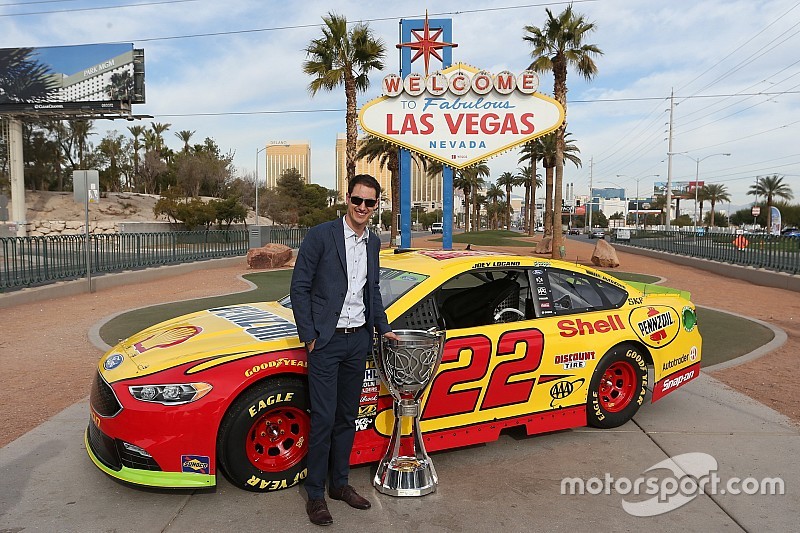 NASCAR announced on Wednesday that it will host its traditional Champion’s Week in Nashville, Tenn., for the Cup Series. The Awards event will be held Thursday, Dec. 5 at the Music City Center in downtown Nashville.

The formal postseason Awards tradition stretches back to 1981, when the event was held in New York City. It relocated to Las Vegas in 2009.

“This year, we set a course to look at everything we do through a different lens, including how we celebrate the champions of our sport,” said Steve Phelps, NASCAR President.

“Nashville’s energy, vibrant entertainment scene, and deep-rooted lineage in motorsports informed our decision and we believe our fans and industry will embrace the move to the Music City.”

Other Champion’s Week events will be announced at a later date.

“From the ‘Birthplace of Country Music’ in Bristol to the home of country music in Nashville, we join all Tennesseans in welcoming the Monster Energy NASCAR Cup Series Awards Ceremony to the Volunteer State,” said Jerry Caldwell, executive vice president and general manager of Bristol Motor Speedway.

“Music City never misses a beat when hosting high-profile events, and every race fan will want to join in when the stars of NASCAR roar into town for this season-ending celebration.”

In late December, Speedway Motorsports Inc. struck a deal with fairgrounds race track operator Tony Formosa that could pave the way for NASCAR’s return to Fairgrounds Speedway (likely Xfinity and Truck series races). The deal still must be approved by city officials.

“Nashville’s history with NASCAR is indisputable, and coupled with our event experience we are a perfect match for NASCAR Champions Week,” said Butch Spyridon, President and CEO, Nashville Convention and Visitors Corp.

“We look forward to welcoming NASCAR back home to Music City.”

Both events will continue to be held at the Charlotte (N.C.) Convention Center at the NASCAR Hall of Fame.