NASCAR Cup awards banquet to remain in Las Vegas in 2018 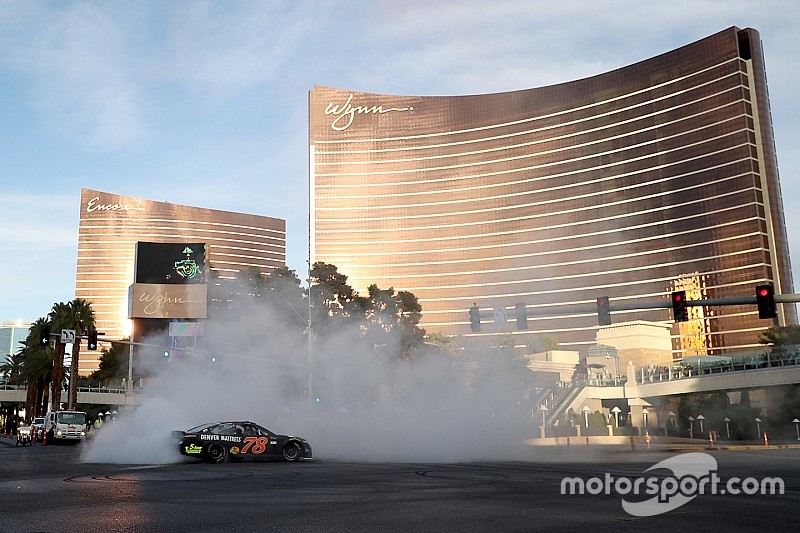 NASCAR confirms that the location for this year’s post-season awards ceremonies will remain the same as 2017.

The dates and locations are scheduled in Las Vegas and Charlotte for all three award ceremonies.

Since 2009 the awards ceremony for the Monster Energy NASCAR Cup Series has been held in Las Vegas and after some speculation the event might move this year, NASCAR confirmed the ceremony will return to Las Vegas in November.

The MENCS awards will be held on Thursday, November 29 at the Wynn Hotel.

The NASCAR Xfinity and NASCAR Camping World Truck Series will once again hold a joint awards ceremony in Charlotte, North Carolina in the Charlotte Convention Center at the NASCAR Hall of Fame. The awards ceremony will be held on Saturday, Dec. 8.

Eye in the Sky: Jefferson Hodges steps into the spot(ter) light