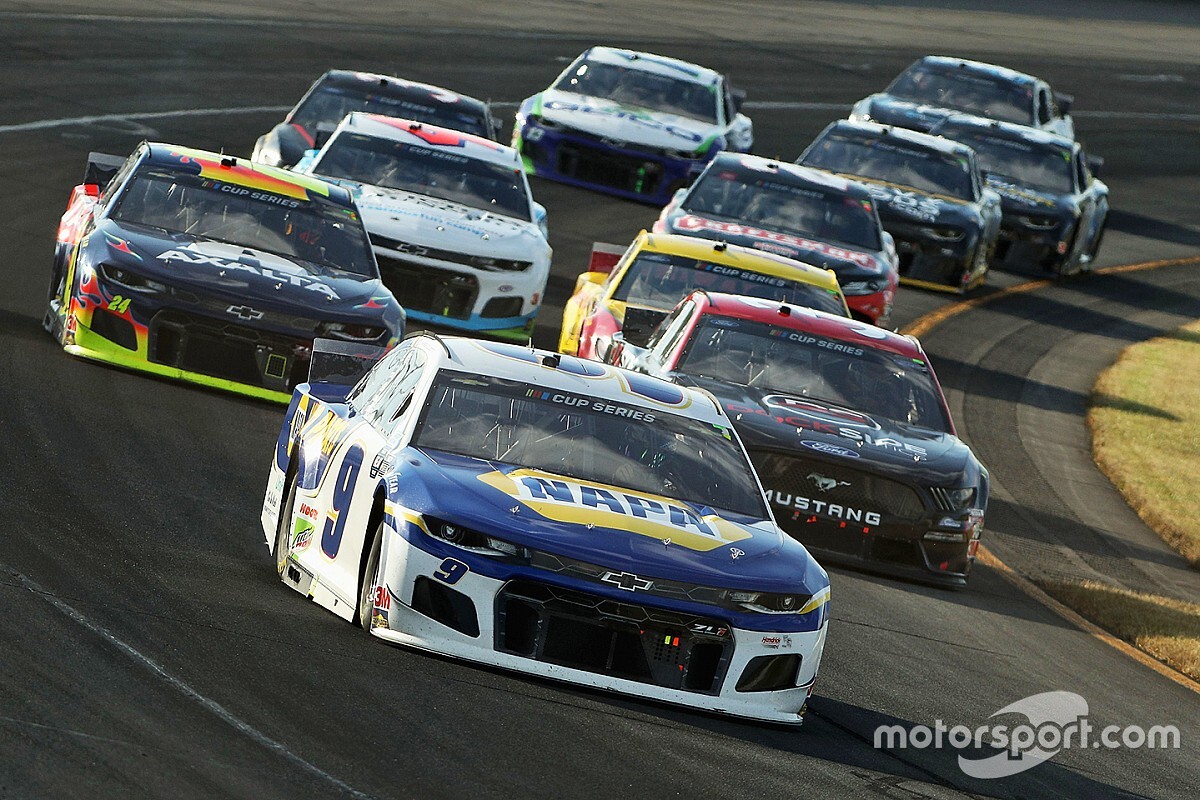 While Formula 1 rejected the chance to trial reversed grids at double-header races in 2020, NASCAR rolled the dice by flipping the top 20 for the second legs at Darlington, Charlotte and Pocono. Motorsport.com crunches the data to assess whether F1 missed a trick.

The latest attempts to introduce reversed grids in Formula 1 for the second races at the Austrian and British double-headers were vetoed by Mercedes team boss Toto Wolff. Fearing the world champions' competitive advantage would be clipped having to fight through the pack in the proposed Saturday qualifying races to set the grid for the Sunday grand prix, Wolff put the stoppers on F1's second push at reversed grids - following the abandonment of a similar attempt last year that failed to meet with universal approval in the paddock.

Wolff labelled the introduction of reversed grids "a gimmick" and put forward the well-trodden line that "F1 is a meritocracy - best man in best machine wins". But then again, he would say that.