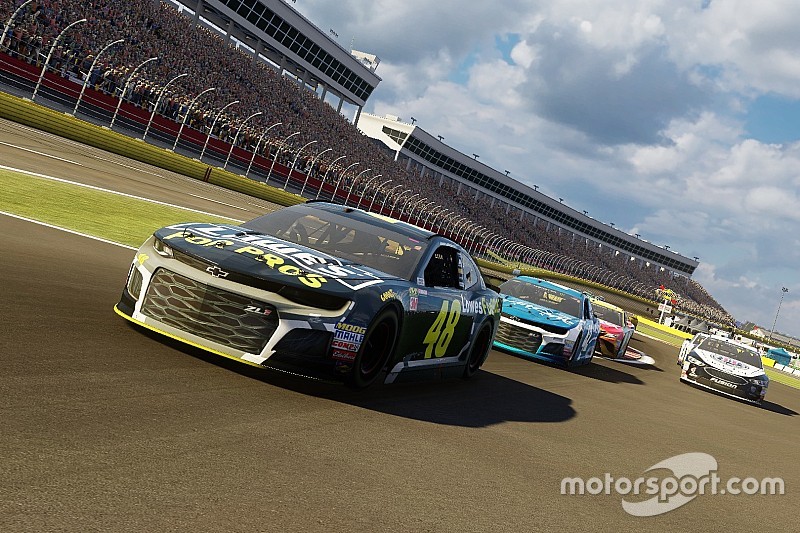 704Games, NASCAR’s exclusive esports partner for simulation-style video games on console platforms, released the newest entry in its best-selling racing series: NASCAR Heat 3. Featuring the biggest names in motorsports, the title is available today for $49.99 digitally and at retail in North America on the PlayStation®4 computer entertainment system and Xbox One, as well as on Windows PC via Steam.

“NASCAR Heat is back with developer Monster Games behind the wheel for our most exciting and comprehensive racing experience yet,” said 704Games President Paul Brooks. “NASCAR Heat 3 has more tracks, improved multiplayer with online tournaments, and an even deeper career mode featuring a totally new dirt-racing challenge: the Xtreme Dirt Tour.”

“It was exciting to launch the NASCAR Heat 3 cover earlier this summer,” said Patrick Perkins, Vice President of Marketing for Hendrick Motorsports. “Now we are equally excited for people to see the game and all the enhancements 704Games has made. They’ve put tremendous resources into developing a world-class experience for racing fans. We’re proud to work with them and have our four drivers and cars featured so prominently.”

Try NASCAR Heat 3 for FREE on Xbox One and PlayStation 4!

Kasey Kahne on health: “It’s just better off for me to stay home"