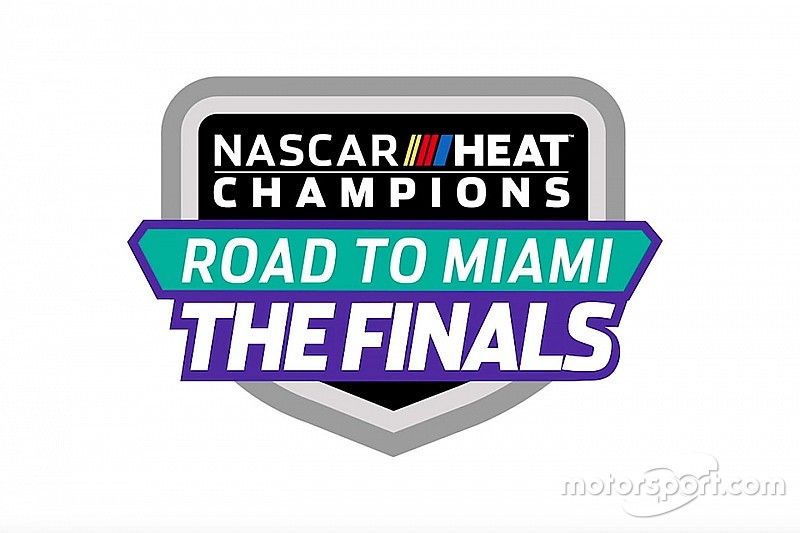 Brad Keselowski and Christopher Bell were among the NASCAR stars to welcome and compete with fans at the NASCAR Heat Champions Road To Miami display at Homestead-Miami Speedway.

Fans had a chance to meet several NASCAR drivers and actually compete against them playing NASCAR Heat 3 as the Ford Championship Weekend kicked off on Friday.

704 Games, the company that created NASCAR Heat 3, set up its at-track display for fans to meet Keselowski and other NASCAR drivers and play the new video game available now.

Watch some of the highlights from the first day at the track below:

The last of the NASCAR Heat Champions Road to Miami qualifications take place this weekend at the track. Nine finalists have already won a trip to Homestead and will join three more qualifiers that will be determined Saturday to give the 12 fans an opportunity to race one another for the $10,000 prize.

The finals will be held Sunday morning at 10:30 a.m. ET and can be seen live on Motorsport.com. Tune in then!

Prior to the finals, fans can also try the game free: Try NASCAR Heat 3 for FREE on Xbox One and PlayStation 4!

The Road to Miami Tournament and 704Games is part of Motorsport Network’s Esports initiative focused on Motorsport, including eSports for NASCAR, The 24 Hours of Le Mans and Race of Champions.”