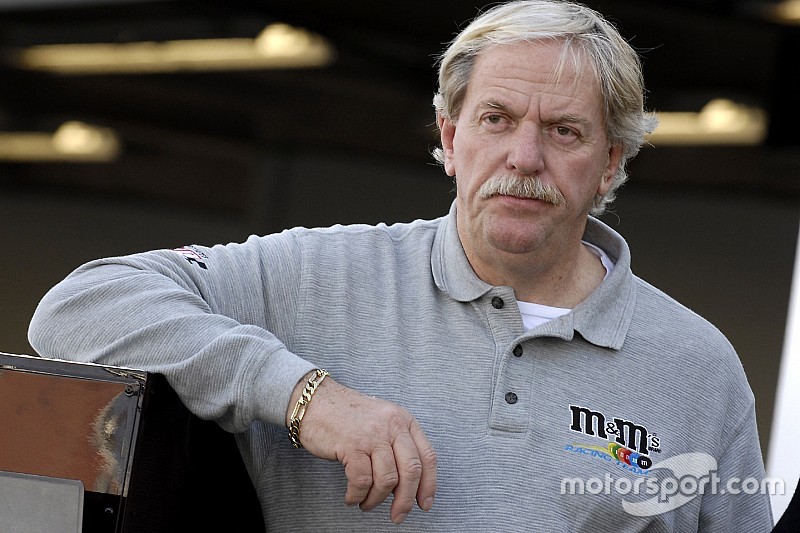 Robert Yates was 74 and had been battling liver cancer.

Yates led the NASCAR Hall of Fame voting for the five new inductees, named on 94 percent of the ballots cast. His vote total was the highest for a nominee since 2011, when David Pearson received an equal percentage in voting for the Hall’s second class.

“I’m going to walk around with my head held higher than before,” Yates said after the announcement was made in May. “It means a lot to me. I could play it down and all kind of stuff – but no.

“I want to share it with my family because they’re the ones who shared their time to let me do this. For 40 years I had the best job in the world. To come out and win championships, I wasn’t born in NASCAR but I think I have a place here.”

Yates was a unique combination in NASCAR and a successful one, working both as an engine builder and team owner.

He began his career at Holman-Moody Racing in 1968, landed a job with NASCAR Hall of Famer Junior Johnson in 1971, and the rest is history. He provided the engine power behind Bobby Allison and Cale Yarborough, later leading Allison to a series championship in 1983 with DiGard Racing.

In the late 1980s, Yates launched his own team, Robert Yates Racing. Success came quickly – his driver Davey Allison won the 1992 Daytona 500, and finished third in that season’s championship standings.

In 1996, Yates expanded to a two-car team with NASCAR Hall of Famer Dale Jarrett and Ernie Irvan – and immediately won that year’s Daytona 500 with Jarrett. Jarrett would go on to win another Daytona 500 in 2000, a year after winning championship in what is now the Monster Energy NASCAR Cup Series.

His son, Doug, carries on his legacy today as one of the top engine builders in the sport.

“Robert Yates knew the value of hard work and earned everything he achieved in life. Not only was Robert a legendary engine builder and championship car owner, but he was a husband, father, grandfather and loyal Ford man who left an unmeasurable impact on those who knew him.

“He was a respected and valued member of the Ford family and co-founder of Roush Yates Engines, and while we’ll miss the wisdom he possessed for working on engines and race cars, we will miss his caring demeanor and friendship even more.

“Our thoughts and prayers go out to Robert’s wife, Carolyn, his two children, Doug and Amy, and his eight grandchildren.”