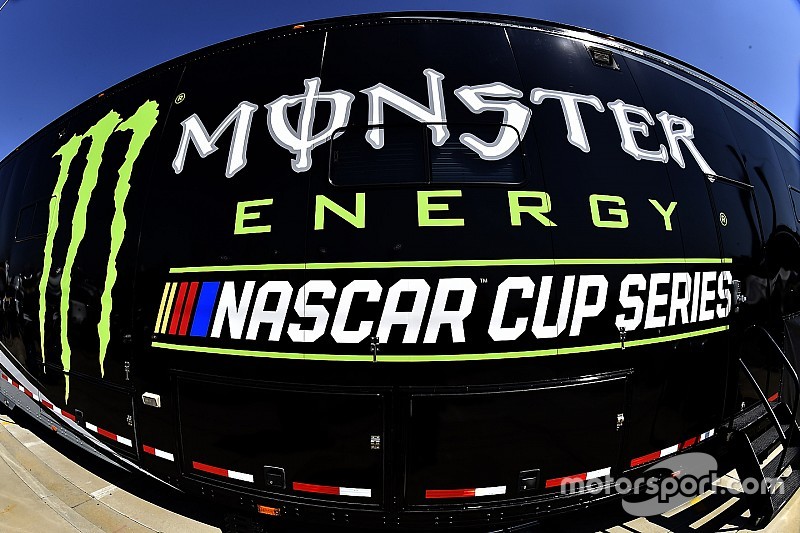 NASCAR on Friday laid off a sizable number of employees throughout all its operations, part of a downsizing effort and refocus of its resources.

“As all good businesses do, NASCAR is committed to strengthening its operation to ensure that resources are aligned to strategies that grow the sport and drive our business,” NASCAR said in a statement.

“We have a talented team at NASCAR and we’re confident that greater focus on the opportunities to drive fan interest and strong industry partnerships will help our sport achieve long-term growth.”

Sources told Motorsport.com said the layoffs were “company-wide,” stretching through all aspects and offices of the motorsports sanctioning body, including competition.

In early November, NASCAR announced it had made a non-binding offer to acquire outstanding shares of International Speedway Corp. ISC currently owns 13 tracks which collectively hold 19 of the 36 events on the schedule of NASCAR’s premier Monster Energy NASCAR Cup Series.

The stated goal was to combine ISC and NASCAR as one privately run group of companies run entirely by the France family.

Bloomberg reported at the time the NASCAR cash offer was worth approximately $1.9 billion.

That move came on the heels of a report earlier this year that NASCAR had obtained the services of Goldman Sachs Group Inc., to seek out potential buyers of NASCAR itself.

Asked about the possibility of a sale during an interview on SiriusXM NASCAR Radio, then-CEO Brian France said, “We’re focused on growing and managing NASCAR. There’s nothing to report on that. Rumors are always interesting, but they’re seldom right. The France family, we're locked and loaded in our dedication to NASCAR.”

What brings a new sponsor into NASCAR?