Menards to partner with Ryan Blaney and Penske in 2018 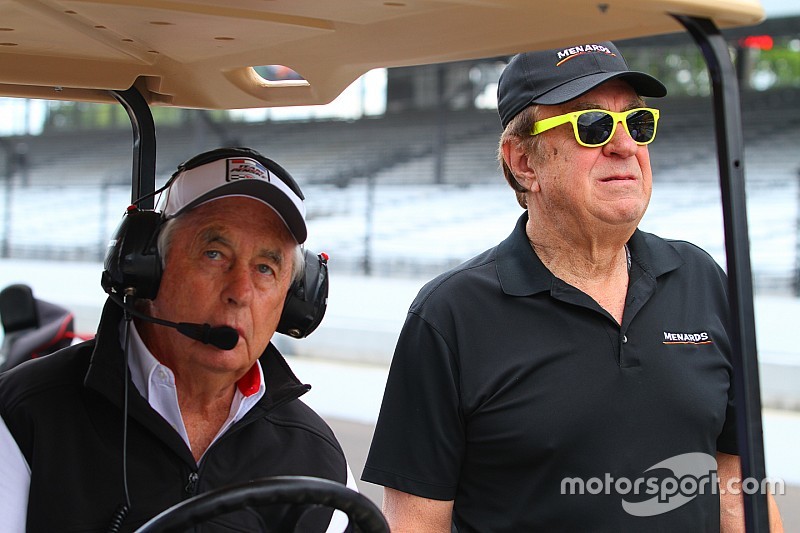 Team Penske is partnering with Menards for the No. 12 Ford Fusion and driver Ryan Blaney in 2018.

The John Menard-owned home improvement company has been a long-time supporter of motorsports. Next season, Menards will serve as the primary livery on Blaney’s car for 14 races.

“Having a company like Menards, and a businessman like John Menard, be a part of the growth with the No. 12 team is terrific for our organization,” said team owner Roger Penske. “Menards has a winning tradition in motorsports and Team Penske looks forward to adding to that legacy.

“We have enjoyed a productive relationship with Menards through our INDYCAR program, and they were a key part of our championship effort last season. We are excited about the opportunity to grow with them in NASCAR beginning next season.”

Menards teamed up with Penske’s IndyCar program for five races in 2016 with Simon Pagenaud en route to his first series title. This season the company increased its commitment 10 races — including the Indianapolis 500 and at Phoenix Raceway where the No. 1 Menards Dallara/Chevy led 116 of 250 en route to the win. Menards will continue its association with Team Penske’s IndyCar effort in 2018.

“Working with an organization like Team Penske means you are always going to be in contention for race wins and championships,” John Menard said. “And winning races and championships puts your brand in front of a lot of people.

“We’ve had a great run in motorsports over the years and with that has come a lot of success. Now, we are excited to keep that going with both NASCAR and INDYCAR programs with Team Penske.”

Menards will also sponsor Paul Menard in the No. 21 Wood Brothers Ford for 22 races in 2018. The Wood Brothers, which enjoy a technical alliance with Team Penske, announced on Tuesday that Motorcraft has signed on with the No. 21 Ford for the 18th-consecutive season. Menards also supports Matt Crafton’s No. 88 ThorSport Tundra in the Camping World Truck Series.