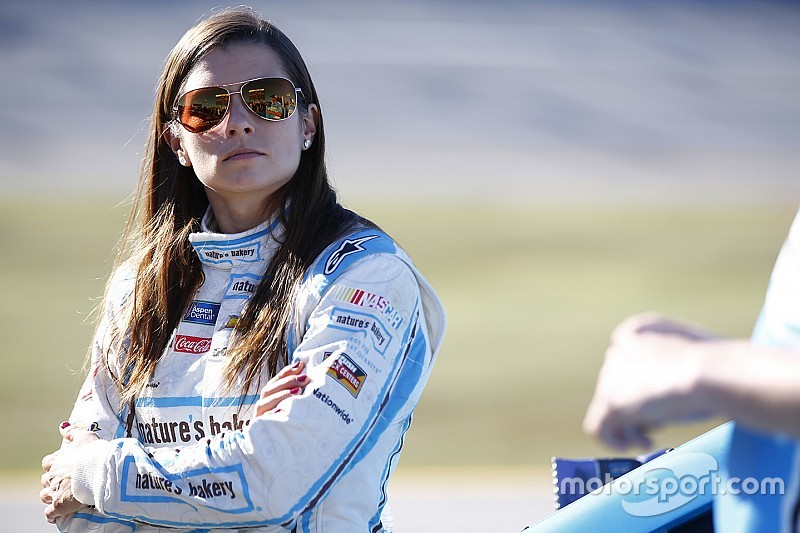 Following a settlement of a lawsuit between it and Stewart-Haas Racing, Nature’s Bakery is set to return as sponsor in select races for drivers Danica Patrick and Clint Bowyer as part of a hunger awareness campaign.

In May, Nature’s Bakery and SHR agreed to settle a lawsuit filed by SHR in February for breach of contract.

As part of the “equitable agreement” between the two sides, Nature’s Bakery agreed to sponsor four Monster Energy NASCAR Cup races split between Patrick and Bowyer, who both drive for SHR.

“We’re proud to enhance our partnership with Feeding America by drawing attention to the organization’s crucial work through placement of its logos on Danica Patrick and Clint Bowyer’s Ford Fusions,” said Nature’s Bakery founder Dave Marson in a statement.

“Nature’s Bakery is committed to ‘Baking it up a notch in the fight to end hunger.’ ”

Nature’s Bakery previously announced this year the launch of its partnership with Feeding America which includes a financial donation to help provide 1.65 million meals for families struggling with hunger, as well as an additional 135,000 lbs. of Nature’s Bakery food product donated to select food banks in Feeding America’s nationwide network.

In addition, Patrick recently recorded a public service announcement for the hunger-relief organization.

Video: NASCAR scanner sounds - 'The wheel locked up, we are done'