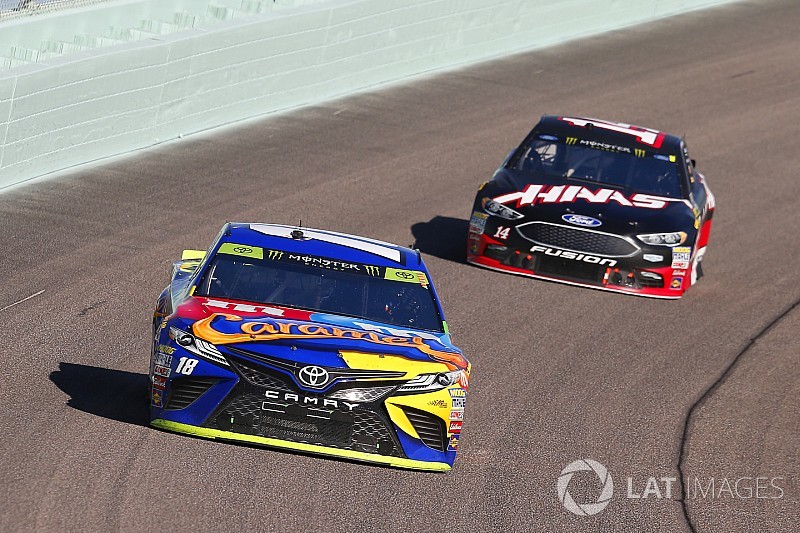 There will be no formal changes to breaks between stages in NASCAR races this season although officials hope to “speed things up” between the segments.

“We had an industry meeting last week and talked about what if any changes would be made and the outcome of that was we were very comfortable with the outcome of how things played last year so we are going to continue on,” said Steve O’Donnell, NASCAR’s executive vice president and chief racing development officer.

“We’ll certainly try to speed things up a little bit in between (stages) but it will be the same process.”

Currently, at the end of the first and second stages of a race (or first, second and third in the Coca-Cola 600), a green and white checkered flag is displayed and then a caution flag.

The caution flag remains until the next stage is ready to begin and all caution laps count toward the race lap total.

The loss of “green-flag” racing time between stages was one of the format’s biggest complaints last season from fans.