NASCAR plans tweaks to prevent another "mockery" of qualifying 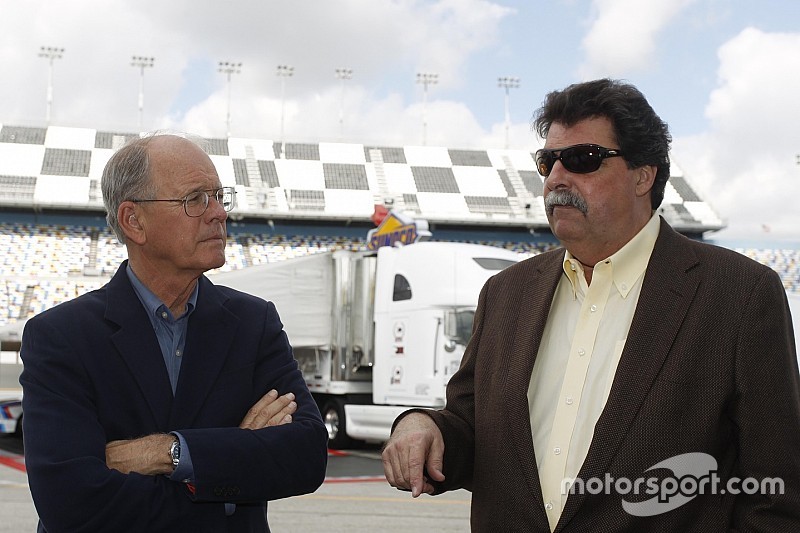 NASCAR officials plan to make some changes to Cup series qualifying but hope to retain the group, or knockout qualifying format.

For the second time in three races, Cup series teams waited on pit road until the last possible moment in the final five-minute round before attempting their final runs.

The lineup for Sunday’s race at Auto Club Speedway was then set based on Round 2 results.

“I saw today what our fans don’t want obviously, which is having the last 12 cars wait until they couldn’t get a time posted on the board and making a mockery out of the qualifying is not what we expect for our fans,” Scott Miller, NASCAR’s senior vice president of competition, said Friday following qualifying.

“It’s a little bit on us in we hoped things would go better than that. It’s an exciting show when they’re out there on the race track but obviously we have a little work to do on our part to get a little bit better format so things like that can’t happen.

“We certainly want to provide our fans with what they deserve. We and the teams didn’t do a very good job of that today. We’re really disappointed.”

The desire of teams to draft for a faster speed with each other won’t appear next weekend at Martinsville (Va.) Speedway, but when the series heads to Texas, another intermediate track, at the end of the month, Miller expects to see some changes.

“I think we will definitely make some tweaks to it, not quite sure what. We’ve been working on a few other things. We really don’t want to go back to single-car qualifying,” he said. “There may not be another way but we want to try to exhaust every possibility before we do that.

“That’s just not as fun, not as intriguing of a show as the group situation. We’re going to try to figure out a way to adjust the group qualifying thing and not go back to single, but we got some work to do on that.”

NASCAR drivers react to qualifying: "We just got booed"