NASCAR's Chase: Are casual fans getting the wrong message? 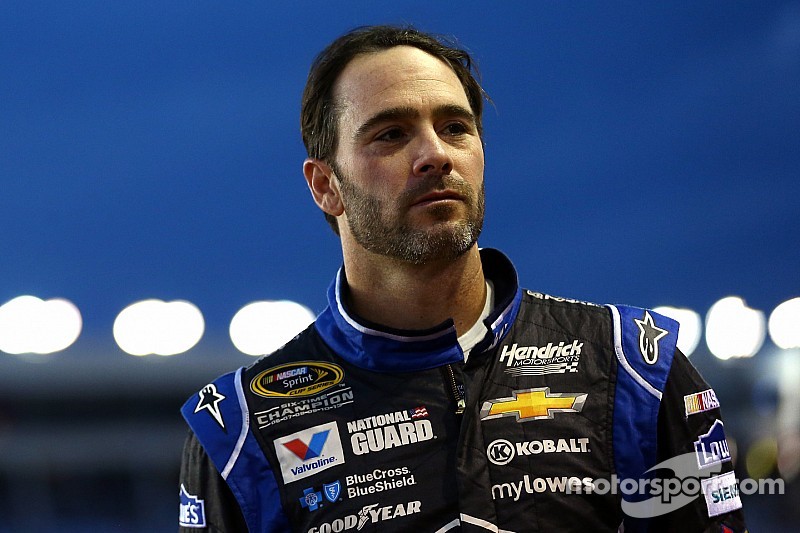 When top drivers are 'eliminated,' that may be as far as some TV viewers look.

Though there’s no question attendance at the GEICO 500 at Talladega Superspeedway was up, it’s odd that the TV ratings were down.

What does “rating” mean? Each ratings point represents one percent of the TV-equipped households in America, which totals about 115.6 million. One ratings point means about 1,156,000 homes were watching a particular show.

Why is this important? Because advertising is sold based on ratings, just like, say, a magazine’s circulation dictates its ad rates. If ESPN sold ads based on delivering a 3.1 rating, they may have to give some money back. A 2.7 vs. a 3.1 isn’t the end of the world, but given the hype around the new Chase format, it seems clear that some people aren’t listening.

What I’m really interested in, though, is the rating for this weekend’s race at Martinsville. If you are reading this on Motorsport.com, you are by all likelihood a more than casual fan, and you understand how the elimination rounds in the Chase work.

Casual fans may be confused

If you are a genuinely casual fan, how might you read Monday’s headline in USA Today? It said, “Keselowski wins at Talladega; Earnhardt, Johnson out of Chase.” And another USA Today headline: “Kasey Kahne bumped from Chase at Talladega.” And one more from USA Today: “Kyle Busch eliminated from Chase after hard crash at Talladega.”

Wait, Jimmie Johnson and Dale Earnhardt, Jr., are out? And Kasey Kahne? And Kyle Busch? Then why should I even watch the next race at that little bitty track in Virginia?

You and I will probably watch because we know Johnson, Earnhardt, Kahne and Busch are still racing, and with nothing to lose and something to prove, they will be racing hard. But if the once-in-a-while fan, used to elimination rounds in virtually every other sport, where “eliminated” means you go home and don’t come back until next year, there may well be an assumption that a lot of big-name drivers are already on vacation.

Attendance is up, but...

Clay Campbell, president of Martinsville, said that ticket sales are up, though Good Seats Still Available, as they say. But if the semi-informed fan is deciding what to watch this Sunday, he or she may pass on NASCAR because they assume they’d be watching a diminished field. If ratings at Talladega were down before all those headlines about big-name drivers being eliminated were printed, you have to worry a bit about Martinsville.

It’s too late for NASCAR to come up with a, “No! Wait! All your favorite drivers will still race, even though it’s sort of meaningless, given the emphasis we’re putting on the Championship!” commercial, though they probably would adjust that tone a little.

But going into next year, it’s something to think about, unless Martinsville’s TV ratings are at least at last year’s level, or higher. Full grandstands are nice, but those people are the studio audience. It’s the viewers at home who pay the bills in NASCAR.