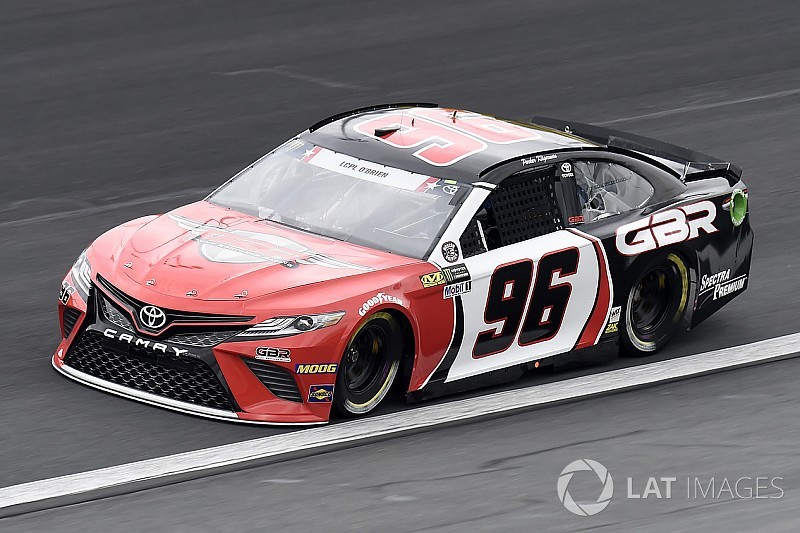 It became involved in motorsport in 2016 and is currently supporting NASCAR Pinty’s Series competitors Jean-Francois Dumoulin, his brother Louis-Philippe Dumoulin, Alex Tagliani and Larry Jackson who recently joined their ranks.

Spectra Premium’s logo will be seen again on Gaunt Brothers Racing’s No. 96 Toyota Camry, driven by Parker Kligerman this Sunday at the Toyota/Save Mart 350 event. The Sonoma event is one of a rare road course races on the Cup schedule.

“We’re proud to continue our partnership with GBR in the Cup series,” said Jason Best, Senior Vice-President, Aftermarket, Spectra Premium Industries. “We’ll follow the next race with interest as the action moves to Sonoma.”

Spectra Premium previously sponsored the Gaunt Brothers Racing car in the Charlotte event on May 27th, where it completed the longest race of the Cup series with a 27th-place finish.