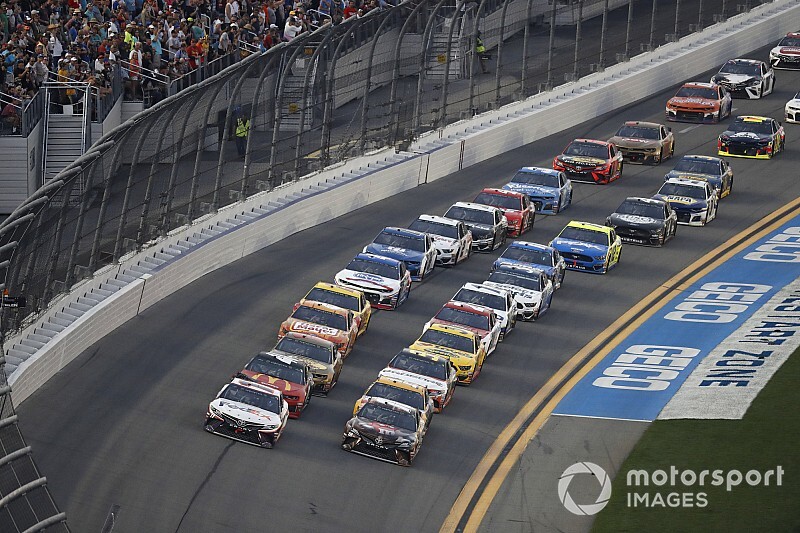 Outside of the Cup Series schedule, there aren’t a lot of big changes this season in NASCAR competition but the sanctioning body did outline a few smaller ones on Tuesday.

The biggest change fans will notice is the alteration of stage lengths for 16 races in the Cup series, with the most common difference being a shortening of the third stage.

The overall lengths of races did not change (except for the new doubleheader at Pocono Raceway this season).

“All this does is make it so in the final stage there is more than a couple of lap option for the whole field to pit and it gives a little bit more leeway at the end on fuel should we go into overtime,” said Scott Miller, NASCAR senior vice president of competition.

Among the changes to intermediate tracks, Atlanta will move to a format of 105/105/115 laps. Last year’s final stage at Atlanta was 155 laps. The final stages at the Cup races at Texas will be 124 laps, compared to 164 last year.

Stage lengths have yet to be set this season for the races at Watkins Glen, Sonoma and the Charlotte Roval.

Among the other changes NASCAR outlined Tuesday at its R&D Center in Concord, N.C.: