NASCAR team tabs local to qualify its car at Sonoma 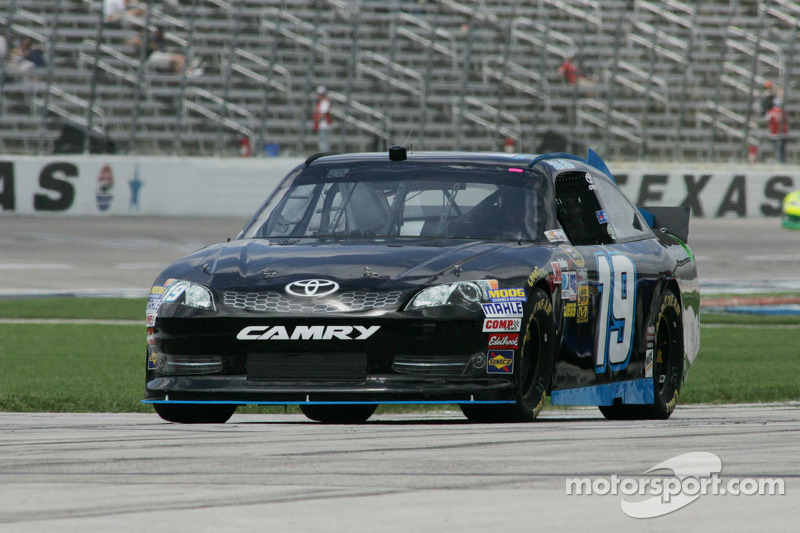 With road-course specialists being the flavor of the week in NASCAR as the series heads to Sonoma for the first non-oval event of the season, Humphrey-Smith Motorsports is not only going to a driver that makes his living turning left and right, they are going with someone that knows all the intricacies of the Sonoma layout.

Former Bob Bondurant School instructor Chris Cook with take over for Mike Bliss at this weekend’s race, trying to qualifying the HSM #19 Toyota Camry for Sunday’s Sprint Cup Series event. Cook, who is currently serving as an instructor for the Sonoma-based SNT Motorsports team, told the Larkspur-CorteMadera Patch that his experience at Sonoma should help his chances during Friday’s qualifying.

"This is not a track you can take for granted. You've got to be on your game," Cook said. "They like to go straight. These cars don't turn easily, they don't slow down easily."

Cook is no stranger to NASCAR, having tutored current series champ Tony Stewart and Joey Logano along with and up-and-comers Regan Smith, Paul Menard and Aric Almirola.

Unfortunately, Cook’s shot at the big time isn’t expected to last long as, if Cook does qualify the car for Sunday’s race, the HSM team is expected to be one of the early ‘start-and-park’ teams that will retire its car after the first few laps of the race.

Jeff Gordon seeks to win another one at Sonoma

Marcus Ambrose looking for bit of redemption at Sonoma